Firefighters from several departments responded to a blaze at a Loyalsock Township eatery at about 9:40 p.m. Sunday.

The fire at Denny’s restaurant was confined to the rear of kitchen of the restaurant at 1716 E. Third St., according to Loyalsock Township Assistant Fire Chief Richard Caschera.

“We are pretty conclusive that the fire was in the wall behind the stove or vent system,” he said.

The location of the flames initially created problems in fighting the fire.

Caschera said the cause of the blaze is unknown at this time.

No damage estimate is available.

Everyone had evacuated the building by the time firefighters arrived on the scene. 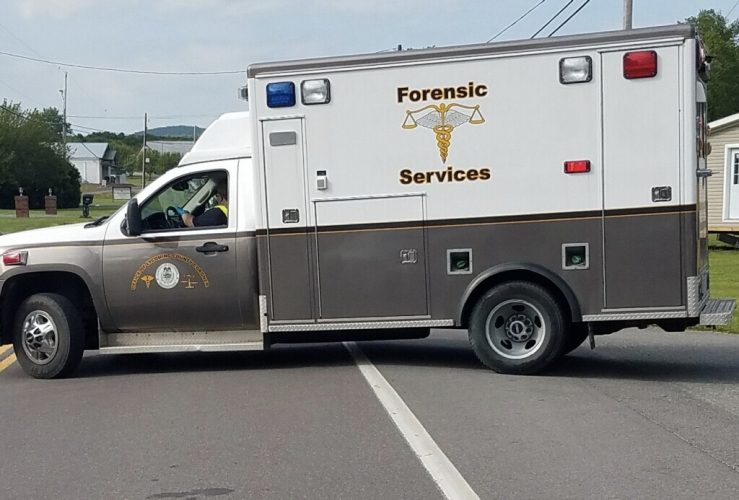