A Cogan Station man was stopped by a Transportation Security Administration officer when a 0.25 caliber handgun loaded with five bullets, including one in the chamber, was found in the man’s carry-on bag at Williamsport Regional Airport Saturday.

When the officer saw the gun in the checkpoint X-ray machine, Montoursville police were contacted, responded, confiscated the firearm and detain him for questioning, the authority said.

Borough police said the man’s identity won’t be released as he was not arrested. He was allowed to go with the firearm following questioning.

There was no impact to airport operations.

The firearm catch was the first gun caught at the airport checkpoint this year.

Individuals who bring firearms to the checkpoint are subject to possible charges. Travelers with concealed firearm permits are not permitted to bring guns onto airplanes in their carry-on bags.

The authority is authorized to assess civil penalties of up to $13,333 for weapons violations. Typically, a first offense for carrying a handgun into a checkpoint is $4,100. 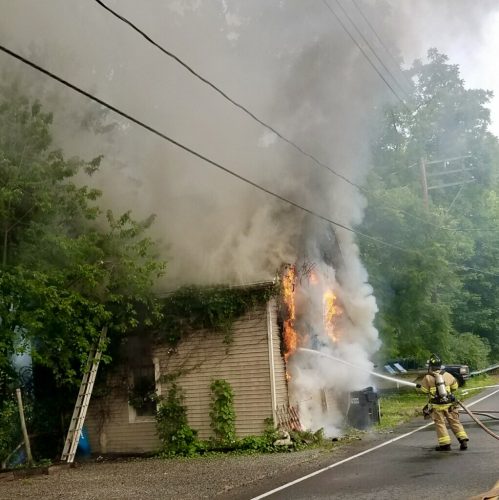 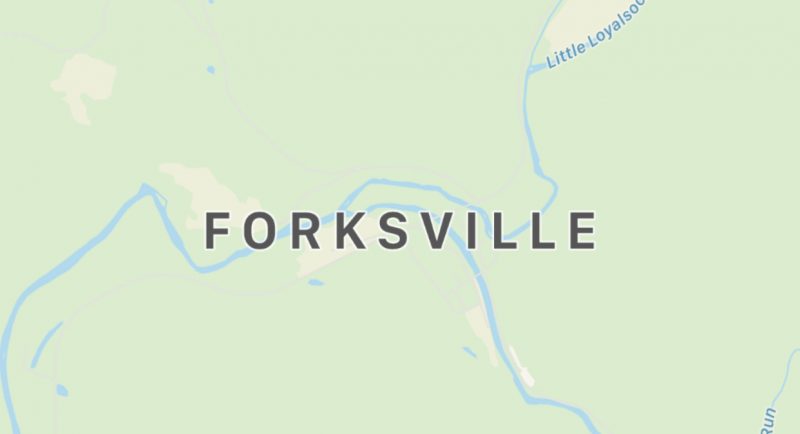