Fray Carranza-Del cid was removed by order and taken out of the country from Washington, D.C., on Aug. 24, 2007, but was found in Clinton County on Sept. 15, 2019, according to Assistant U.S. Attorney Joanne E. Sanderson.

Meanwhile, Cesar San Jose-De LaCruz was ordered out of the country through Alexandria, Louisiana, on July 4, 2018, but was discovered in Clinton County on Sept. 14, 2019, according to the indictment.

The paperwork was not able to be read by the public or media. The indictments were forwarded to U.S. Middle District Judge Matthew W. Brann. 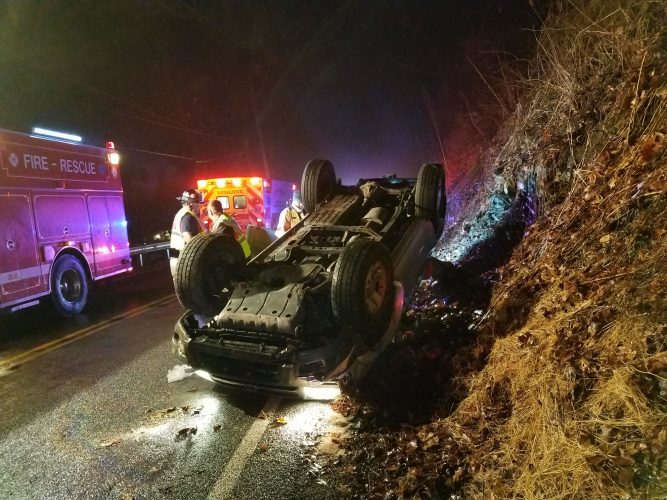 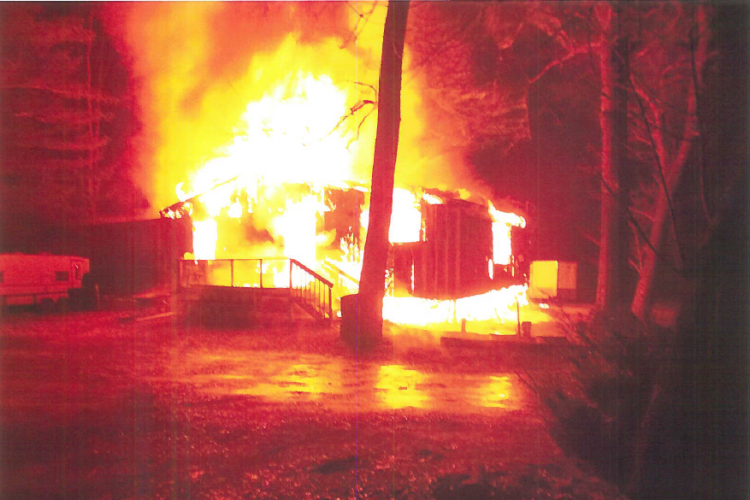 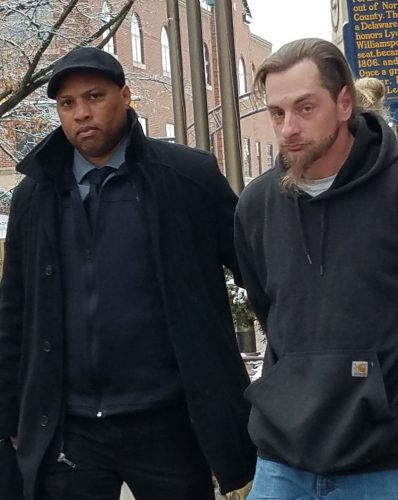