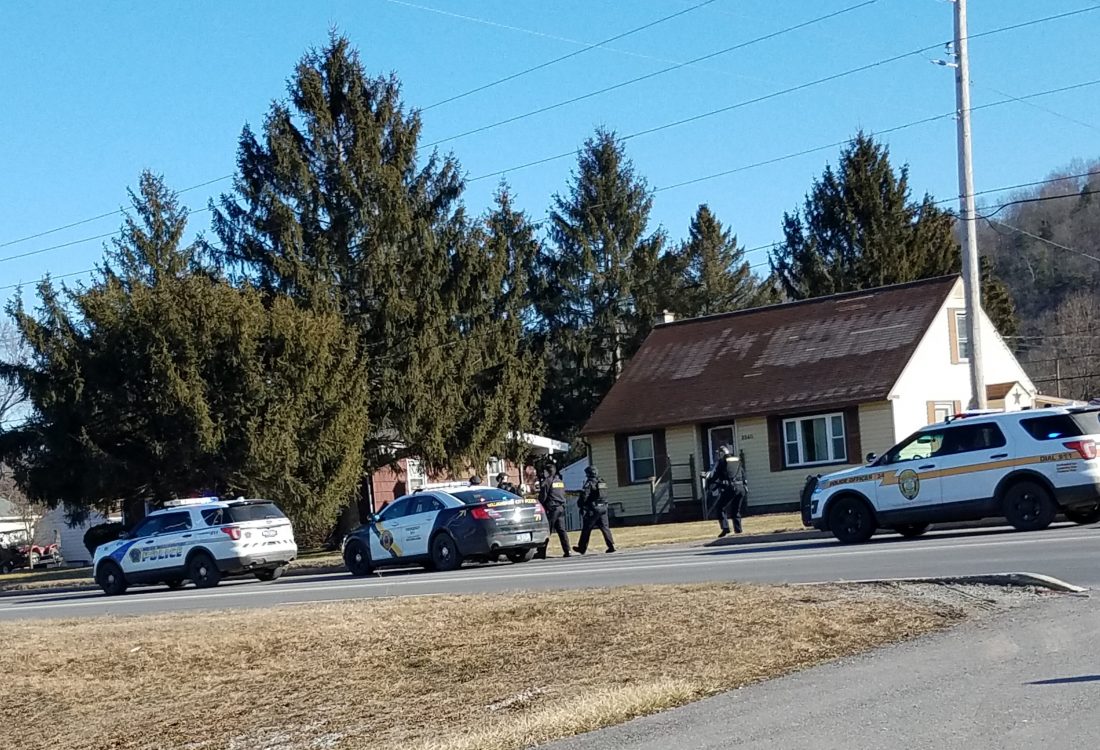 No one was in the house at the time, Hope said.

A neighbor reported seeing the upset man come out of the house, holding a rifle and threatening suicide before going back inside about 9:20 a.m., Hope said.

Members of the city’s Special Response Team responded and found the man dead in a nearby field about 11:30 a.m. There were no other injuries, Hope said.

To ensure public safety, Lycoming Creek Road between Beautys Run and Log Run roads in Old Lycoming Township was closed to traffic after police responded to the call. County negotiators responded, but their attempts to make contact with the distraught individual were unsuccessful.

Neighbors were told to stay inside their homes.

A command post was set up in the parking lot of a retailer on Lycoming Creek Road.

Seven people have been charged with various criminal offenses, according to court records. Those charged and the ...

A Nisbet couple and their son safely escaped a basement fire that erupted in their home early Friday morning, ...

A city firefighter will be quarantined for the next two weeks after experiencing “a low probability exposure” ...

HARRISBURG (AP) — Pennsylvania State Police will no longer respond in person to some types of calls as the agency ...

LOGANTON — An 18-year-old mother has admitted giving birth to a baby boy and leaving him on the back porch of a ...