UNITYVILLE — A husband and wife moving into a vacant home will have to find another place to live after the house on Sheets Hill Road was destroyed Tuesday night in a two-alarm fire.

The one-story structure was engulfed in flames when volunteer firefighters arrived on the scene about 7:15 p.m., according to Unityville Fire Chief Christopher Gordner.

No one was at that property at 178 Sheets Hill Road, about four miles miles north of here, at the time of the fire.

The name of the couple moving in was not provided.

Firefighters donned self-contained breathing apparatus and stretched hoses through the front door, but they could not be inside for very long, because conditions were rapidly deteriorating, Gordner said.

About 20 minutes after everyone was pulled out, a large center portion of the roof collapsed, he said. There were no injuries.

Besides Unityville, volunteer firefighters from Lairdsville, Benton, Millville, Picture Rocks, Muncy Valley and Bloomsburg responded to the fire, which took more than an hour to bring under control.

Firefighters were on the scene for four hours. A state police fire marshal inspected the ruins, but Gordner said the cause of the blaze is undetermined.

A 38-year-old woman was jailed after confronting her sister in Wegmans, 201 William St., and allegedly telling her ... 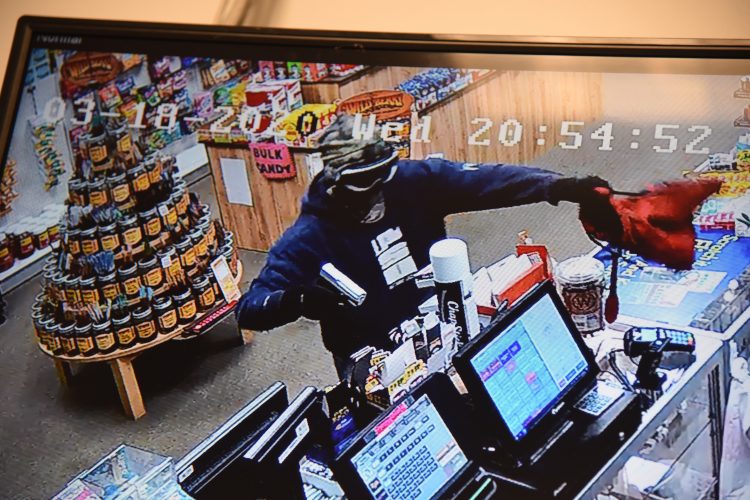