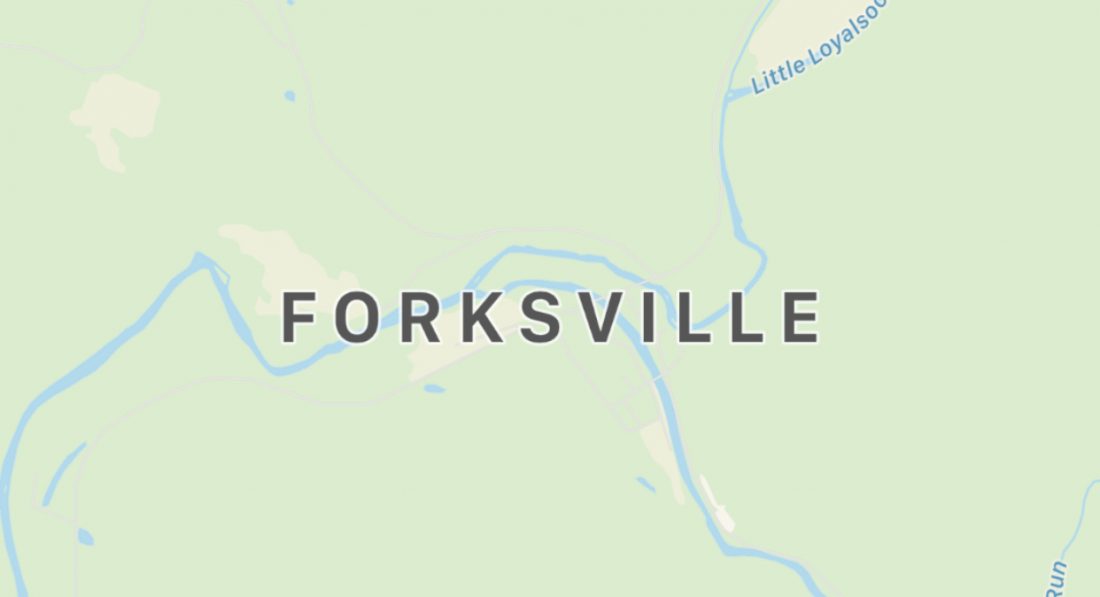 FORKSVILLE – In what is being called an “officer-involved shooting,” a 60-year-old man was shot to death outside his home Friday morning as law enforcement officers were attempting to serve a warrant for his arrest, state police at Laporte said.

Norton was declared dead at the scene at 11:16 a.m., Hastings said.

The investigation is being led by the state police Major Case Team of Troop P – headquartered at Wyoming – in conjunction with the Sullivan County District Attorney’s Office, according to a state police news release.

“Members of the state police and the Sillivan County Sheriff’s Office responded (to Norton’s home) in order to take the suspect (Norton) into custody for a warrant,” the release said.

Details of the warrant on why Norton was being arrested were not provided in the release.

The release did not say if Norton was armed with a firearm or some other weapon.

Nor did state police comment on whether the suspect threatened the officers.

Other than calling it “an officer-involved shooting,” state police did not say if Norton was shot by a state trooper, a member of the sheriff’s department or both.

Soon after being shot outside his garage about 10:30 a.m , Norton was loaded into an ambulance, but died in the ambulance.

Hastings confirmed no one one else was injured at the scene.