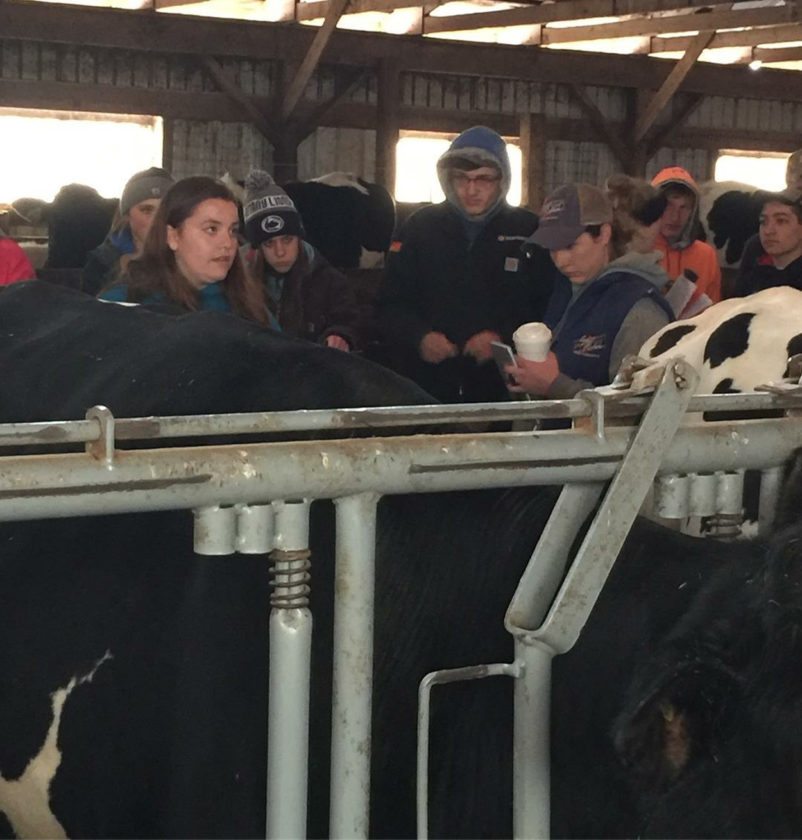 PHOTO PROVIDED Hannah Houseknecht gives a set of reasons in a group discussion during a dairy judging event.

The official placings for these classes were determined by Dean Jackson.

Later, the groups visited Bruce King’s herd where they judged three Holstein classes including a 2-year-old reason class, 3-year-olds and winter yearlings. These classes were judged by Abbie Evans.

At both farms, the official judges ran a group discussion about each class. The day ended with each student reciting two sets of reasons for the Jersey and Holstein 3-year-old classes. 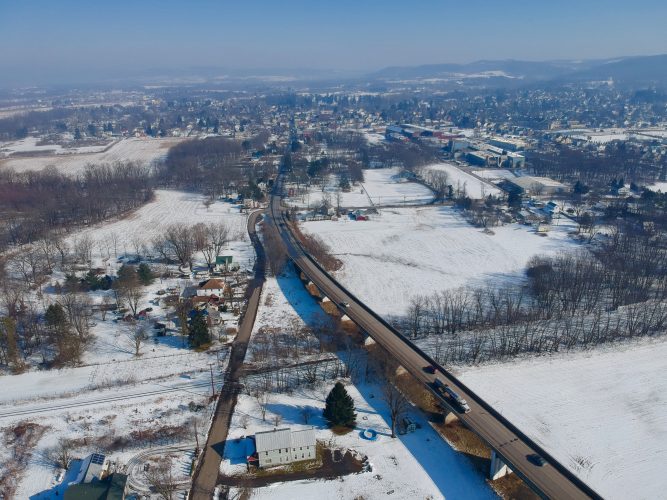