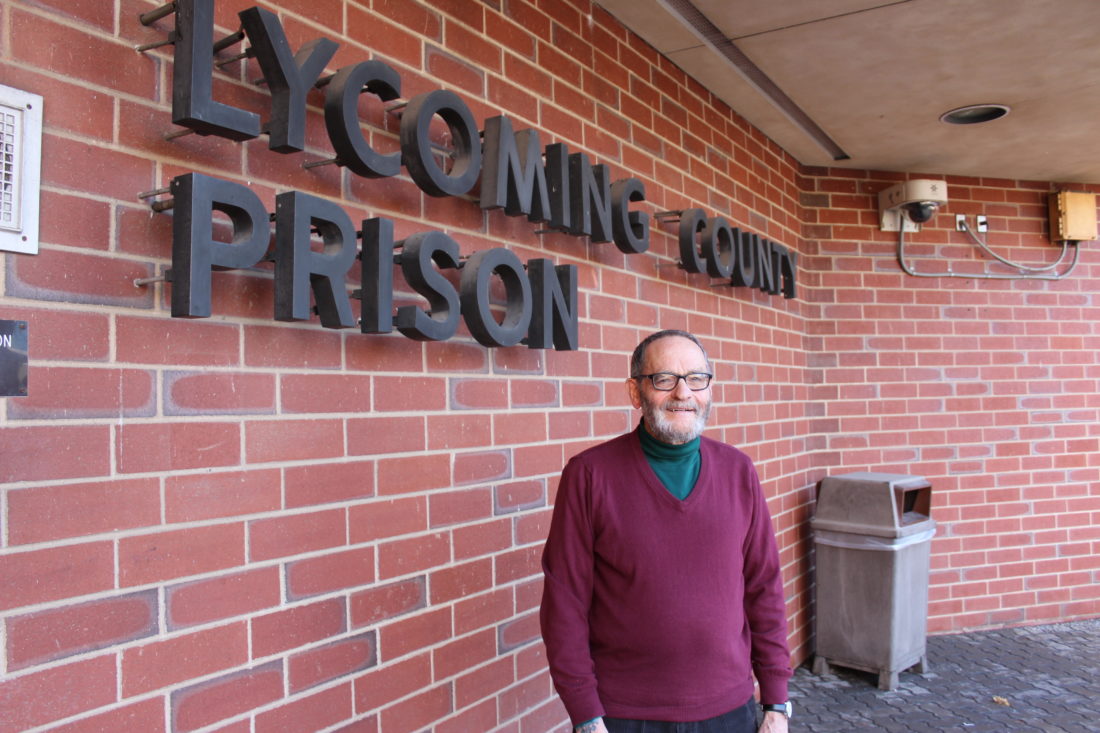 When a person is incarcerated, they are often at a spiritual crossroads in their life and need guidance. Lycoming County Prison Chaplain Andy France heads the religious programs for inmates to help them on their journeys with faith.

“It’s part time. I’m a retired Episcopal priest, retired from full time. I work with all religious and spiritual issues of the inmates who wish to do that,” France said. “It includes counseling, providing lots of religious material, putting together religious Bible study groups.”

He said he also provides religious materials for other faiths, including Jewish and Muslim. France works with those who list themselves under the Christian faith while others, including Rev. Nessie Whaley and Imam Abdul Pathan, also work with inmates of other religious faiths. Whatever an inmate lists their faith as, they have the opportunity to practice it with their religion’s materials.

France started at the prison in November 2006.

“Some inmates will ask for the service of confession and absolution, and I do that,” he said. “I do not do marriages in the prison, but I do many baptisms right in my office. An inmate will ask to be baptized. I will go through instruction and the baptism.”

Perhaps the majority of his work comes through one-on-one counseling.

“The people are able to come talk with me on a very personal, individual level,” he said. “Many of them will use this as an opportunity to begin to deal with not only their own faith but with themselves as persons.”

He said it is important for them to talk about their situations.

“They do it to find out what’s going on. (They need) an advocate to find support and, of course, everything I do is within the guidelines, parameters and structures of the prison.”

He said that personal responsibility and accountability is vital.

“God did not get them here,” he said. “They got themselves here … and, now, they have an opportunity to take a look at their life, each individual uniquely where they are. We provide an opportunity to deepen their relationship with God.”

He said he tries to provide an outlet rather than a place of judgment.

“It’s important to be there, to listen even with no answers … Just don’t walk away,” he said. “Once you’re inside here, you’re out of the public eye. They know that, and that’s part of what we deal with, to have them discover a sense of dignity.”

It’s about moving forward, he said.

“There’s accountability, but, also, to move past to the point where the past is not defining their future. That whole transformational process is critical,” he said.

With the area’s opioid crisis, France often deals with many counseling issues that involve addition.

“I’ve been deeply involved with the drug and alcohol (problems) since the early ’60s. I was part of the task force here and part of Project Bald Eagle, so my work with that is extensive,” France said. “Working with the inmates, … we do provide in our culture all kinds of treatment programs, prevention programs, educational programs — all of which are vital and necessary — but it’s clear to me, that there’s a component that has to do with a deep, inner transformation.”

He said the transformation takes place on a spiritual level.

“You put everything in a spiritual component, separate it off … Many of the inmates, when they get to that level and deal with it, will say, ‘Yes, absolutely.’ It’s a fundamental transformation that takes place from within,” he said. “It’s the basis for all the other treatment.”

“It’s a big part of what I do, and I believe it is necessary in the opioid and all addiction,” he said.

However, the inmates have to want his help. Some request to attend the religious group meetings, such as Bible study, Yokefellowship, Catholic ministry or Muslim Jumah. Some request for one-on-one counseling, and France will call up to offer them to come to counseling. The inmates are allowed to decline because the services are optional.

Many inmates request to have religious items sent to them, and France said his most popular religious item available for the inmates is an address book. The address book contains some blank pages for addresses and phone numbers, a calendar, a blank page for notes and a few Bible verses.

“I have a multitude of Bibles and other religious materials like Bible study materials, and I get constant requests for things like that,” he said. “Some of which I get from organizations throughout the country that is either free or voluntary contributions … But, I can always use good, new Bibles donated by churches or individuals.”

He said for more information about how to donate materials, call the prison and ask to speak to France at 570-326-4623. 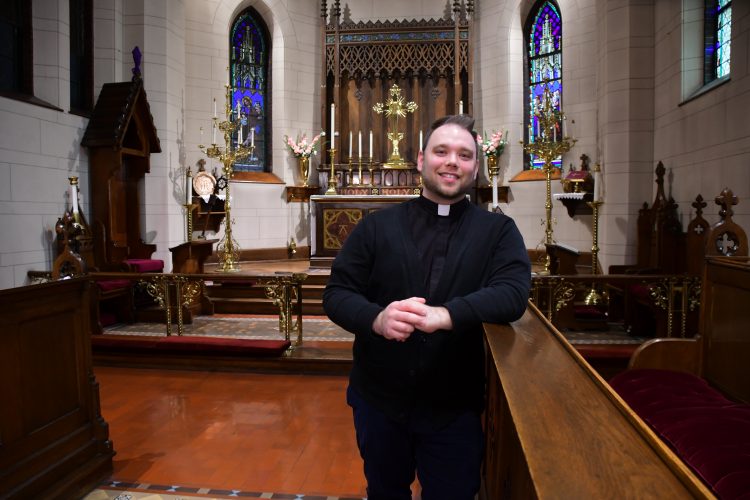 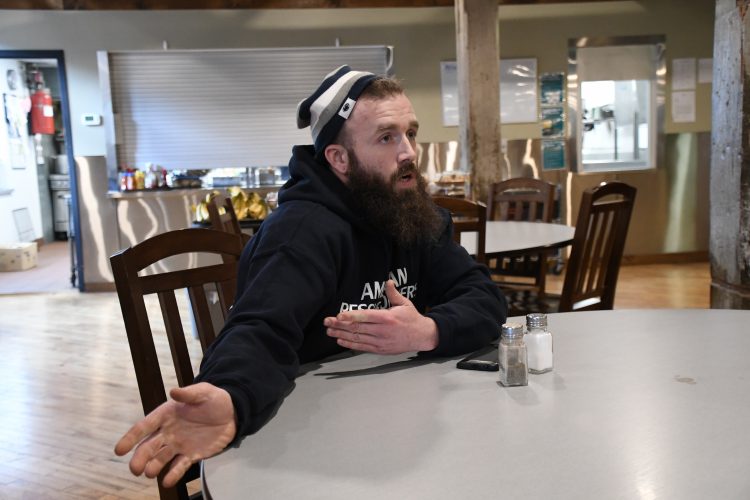 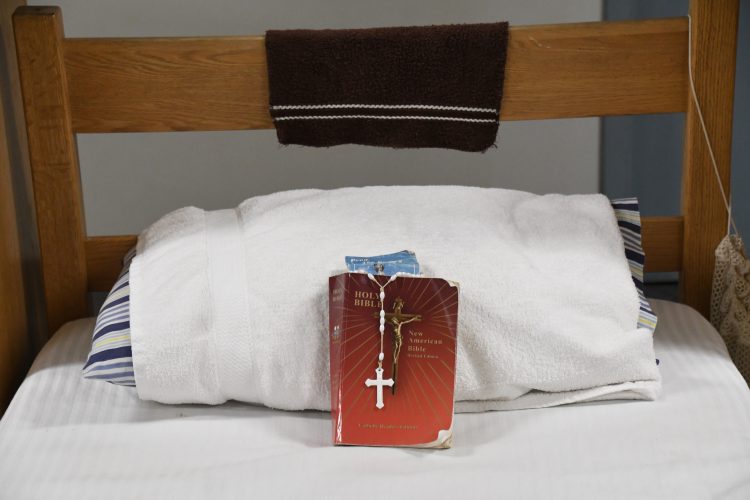