A new business to the community, Liberty Arena came in with a bang.

The opening weekend on Nov. 14 hosted about 1,000 people and on any given day the arena can bring in between 70 and 125 patrons, according to Abe Badmus, arena general manager.

“It was a very very successful opening,” Badmus said. “I think it was a fun-filled weekend for the community.”

The arena means to serve as an outlet for youth and adults to come together and break out of their normal routines. It boasts four baseball batting cages, two soccer fields, two basketball courts, concession areas as well as access to Fly World, a trampoline park also owned by the Liberty Group.

“It’s not only a new facility, it’s a new idea, Badmus said. “People aren’t used to the idea of open space, and it being so transient.

The youth are a very important focus for the arena. Once a week they host an open play day for kids to come in free of charge after school. Additionally, 70 to 80 percent of all of the activities are geared toward youth.

This helps to fill a gap in Williamsport, as there are limited outlets for children to come and express themselves physically.

“We definitely want to be a place for the youth,” Badmus said.

Sporting leagues are the other primary customers of the arena and it already has groups booked through September of next year. This is all thanks to the forward thinking and detailed planning brought by Badmus.

“If I don’t feel it then I’m not doing my job,” Badmus said, referring to the amount of work he needs to put into the arena.

As a former basketball player, Badmus is passionate about sports and it’s ability to “bring people together.” It brings the best out of people and gives them a common goal to root for. Badmus hopes to see the Liberty Arena become an important part of the city of Williamsport in the future.

It is a place for competition, recreation and most of all fun, according to Badmus.

“I’d rather people come in here and feel at home,” he said.

The facility can hold a capacity of roughly 1,300 and the arena hopes to double its current numbers by the end of the winter.

For more information or to contact the Liberty Arena, go to www.thelibertyarena.com/ or call 570-980-9963. 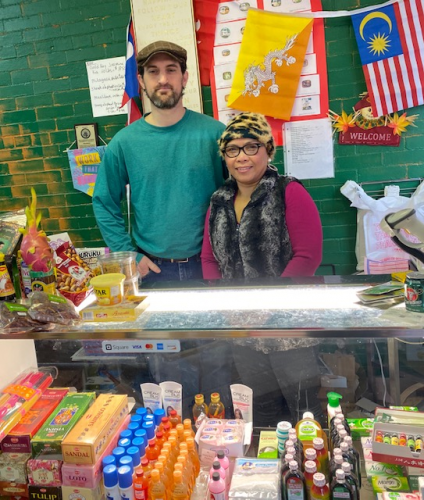 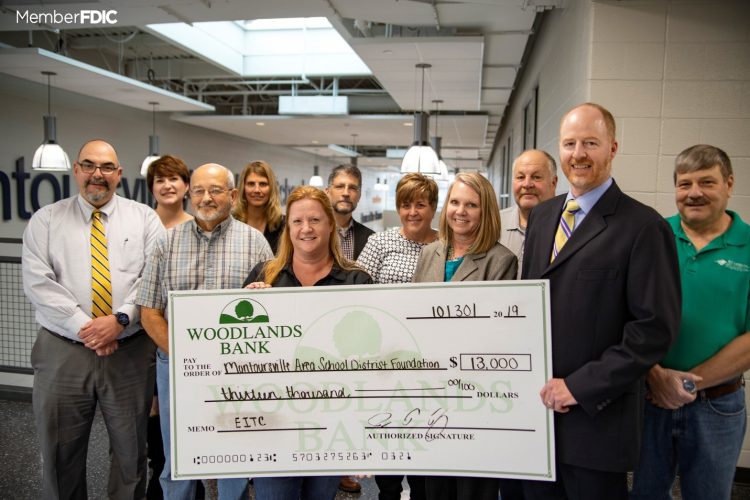 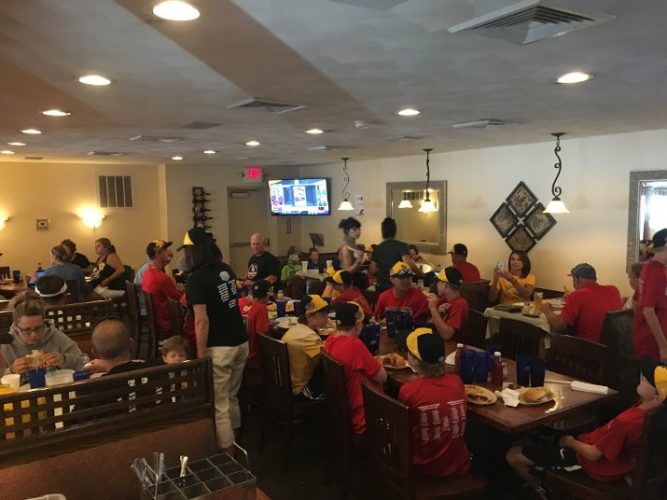