Cutters: No MLB public tickets for Pirates-Cardinals game at Bowman 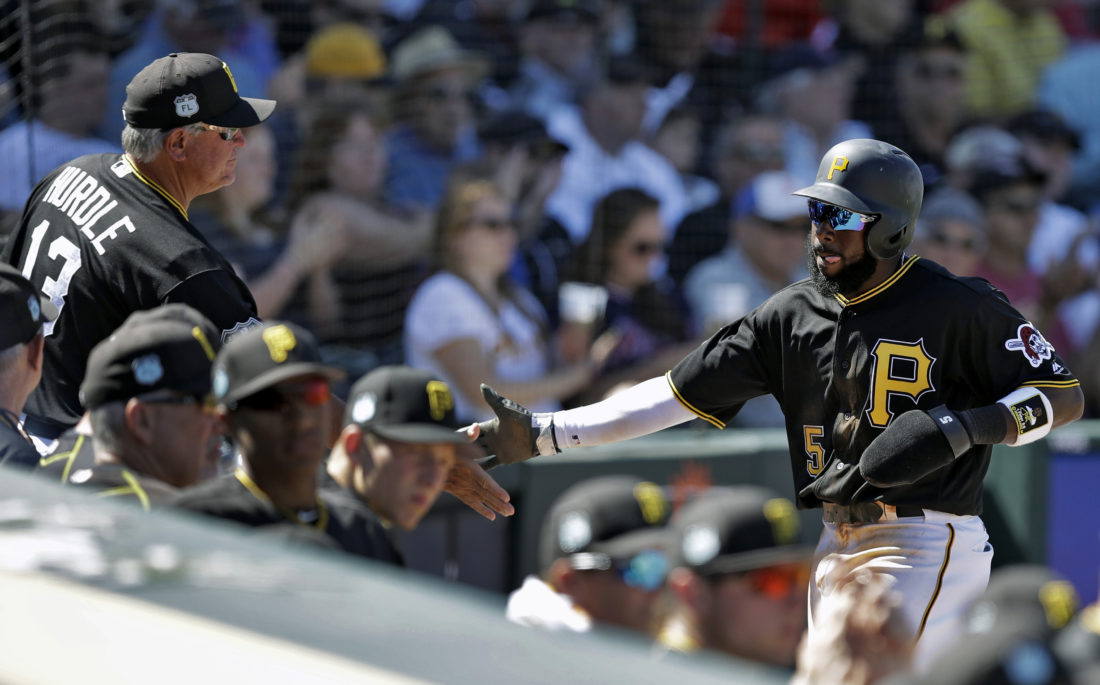 While two Major League Baseball teams will be playing at Bowman Field on Sunday, Aug. 20, in what will be the first regular season MLB game in history at the longtime stadium, local fans don’t appear to be attending.

The Williamsport Crosscutters, who play their home games at Bowman Field, announced that Major League Baseball said no public tickets will be available for the MLB Little League Classic and that those in attendance will be Little League players and their families. Little League also referred media ticket inquiries to MLB.

MLB and the Major League Baseball Players Association confirmed on Thursday that the Pittsburgh Pirates and St. Louis Cardinals would be playing a regular season game at Bowman Field known as the MLB Little League Classic.

The game is scheduled to be broadcast on ESPN’s Sunday Night Baseball and will include announcers Dan Shulman, Jessica Mendoza, Aaron Boone and Tim Kurkjian.

Both Pirates and Cardinals players are scheduled to attend the Little League games during the day “as a unified demonstration of their passion and commitment to helping grow the game at the youth level,” according to a statement by the MLBPA.

“We could not be more happy to have our players participate in what we know will be a really fun and exciting event bringing together Little League Baseball players at the top of their level of play with Major League Baseball players who they idolize,” Coonelly said. “It’ll be a wonderful time and it’s a great thrill to us that it’s in Williamsport, Pennsylvania.”

The game will be in conjunction with the Little League World Series, which runs Aug. 17-27 in South Williamsport at Lamade and Volunteer Stadiums.

According to a press release by Major League Baseball, the MLB Little League Classic game will be attended by Little League players and their families.

“We continue to work closely with our friends at Major League Baseball to find new and exciting ways to engage more children around the world with our great game. We look forward to welcoming the Pirates and the Cardinals to Williamsport during the Little League Baseball World Series this summer,” Little League President and CEO Stephen Keener said in a statement from MLB on Thursday. “We are extremely grateful to Commissioner Manfred, the Pirates and Cardinals, Pennsylvania Governor Tom Wolfe and state Senator Gene Yaw for their support of this exciting, new initiative, and we look forward to a fun and memorable MLB Little League Classic.”

The Pirates’ scheduled home game against the St. Louis Cardinals on Saturday, Aug. 19, was originally set for a 7:05 p.m. first pitch has been rescheduled for a 4:05 p.m. start, according to Coonelly, to allow the teams a longer rest before coming to Williamsport that Sunday morning.

The Pirates are expected then to leave shortly after the game to head back to Pittsburgh for a four-game homestand from Monday, Aug. 21, through Thursday, Aug. 24, with the Los Angeles Dodgers. The Cardinals will be off Monday, Aug. 21 before a homestand with San Diego and Tampa Bay.

Last year, the Atlanta Braves and Miami Marlins played a regular-season game at Fort Bragg, N.C., that was attended by members of the military and their families.

“I think there have been a few different potential domestic games to follow onto the really terrific Fort Bragg game that Major League Baseball did last year. They settled on a trip to Williamsport in conjunction with Little League World Series and they got it exactly right,” Coonelly said. “This is a major priority for Commissioner (Rob) Manfred and all Major League teams. I know a priority for the Pittsburgh Pirates is to make sure we’re doing everything we can to connect our game at Major League level to all the grass roots softball and baseball that’s being played throughout our country, and encouraging that participation by as many boys and girls that we can possibly encourage to play that we all believe is such a wonderful, wonderful game that has so many positive benefits for the children and the young adults who play the game.

“It’s the national pastime for a reason and one of reasons it’s our national pastime in my judgement is because the game so well embodies the attributes that Americans embody and that is: hard work, discipline, repetition, ability to deal well with adversity and to overcome difficulties and challenges in game and their real life,” Coonelly added. “We like to preach the gospel of the tremendous benefits of playing baseball regardless of skill level. Obviously the young children that we’ll be connecting with in Williamsport play game at extremely high level, allows us to really showcase the pride and enjoyment that come from playing baseball.”

Coonelly said that Manfred’s work with youth baseball incentives is something that will likely translate to possibly more Major League games in conjunction with Little League in the future.

“Major League Baseball, particularly under Commissioner Manfred, has worked really hard to become much more cohesive and coordinated with the youth baseball programs that are being run throughout our country. Little League Baseball is among the best organized and obviously most recognized among the many organizations that promote and play great game of baseball,” Coonelly said. “But as I said, it is a priority for him and for us to continue to bring together the youth baseball and organization in a cohesive manner. So I’m confident that one, the game on Aug. 20 between Pirates and Cardinals will be a terrific celebration of grassroots baseball in small town, America. I use it as a great compliment. And it’ll be such a success that we’ll want to as a league find as many opportunities to participate in these types of games as we possibly can.”

Manfred has visited Williamsport each of the last three years.

Bowman Field is scheduled for improvements this year that will include new, larger dugouts relocated on traditional spots behind the first and third base lines, stronger netting to protect all stadium seating areas and new field reserved seats closest to the field that will replace the previous box seats.

These upgrades are financed through a $1.25 million grant from the state’s Redevelopment Assistance Capital Program. In addition, a lightning assessment is also expected to bring the stadium up to MLB requirements, something Coonelly also mentioned.

“It’s a regular season game and it’s going to count and it’s against one of our arch rivals. It’s going to be played like any other Major League Baseball game, just a stadium with a few fewer seats,” Coonelly said. “I’m confident that field is going to be in terrific shape, I haven’t been to Bowman but heard great things about it. I know MLB will be working with team there to make sure that everything is up to Major League standards.”

No regular season Major League Baseball game has ever been played at Bowman Field, which first opened in 1926.

Barnstorming teams have played at Bowman Field though and have featured many future major league players including Babe Ruth, Roger Maris, Jim Rice, Nolan Ryan, Jose Bautista and current Pittsburgh Pirate Andrew McCutchen, who played 13 games with the Crosscutters in 2005 when they were a Pirates affiliate.

It’s a unique experience for the Pirates and Cardinals to play at a minor league ballpark in the home of Little League Baseball.

“I think it will be a great opportunity for us to connect with another generation of fans. We’re looking forward to playing at the friendly confines of Bowman Field and in the rural, rustic city of Williamsport, PA,” Pittsburgh Pirates manager Clint Hurdle said in a statement. “Major League Baseball is working hard to add to the ambience at the park and to the field to make it a great experience for everyone involved.”

“It will be exciting for our team to be able to take part in the celebration of youth baseball at the home of the Little League World Series,” St. Louis Cardinals manager Mike Matheny said in a statement. “To witness first-hand the energy and excitement of the Little Leaguers and their family and friends, will no doubt take us all back to our baseball roots and the special memories that the game of baseball provides.” 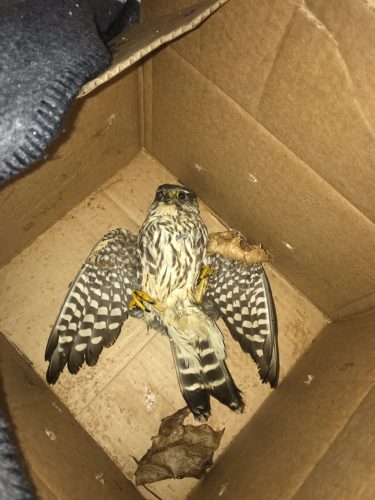