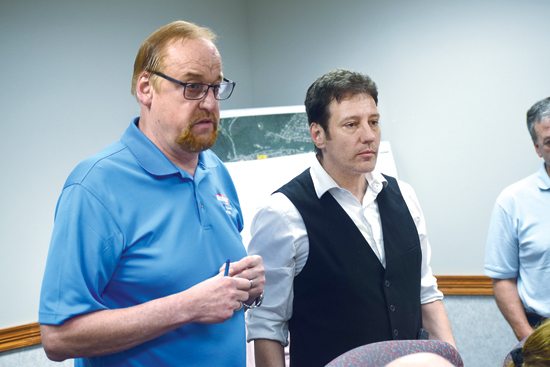 Williamsport Municipal Water and Sanitary authorities may have a problem regarding the state Sunshine Law.

It failed to advertise a work session at 11:30 a.m. Wednesday, a meeting called for by Mayor Gabriel J. Campana and city administration ahead of the regular board meeting.

That would be fine if the authorities’ quorum met and listened without engaging in discussion or deliberations, Melissa Melewsky, media law counsel with the Pennsylvania NewsMedia Association, said.

“I can’t say it’s a violation, only a judge can, but it is a problem with state law,” Melewsky said.

Asked if she knew there was a legal entanglement by not advertising the meeting, Wendy Walter, acting authority executive director, said the authority solicitor said the meeting did not need to be advertised because it was considered a work session and no deliberations would take place.

However, the authority members, despite allowing the public and media in, after the newspaper was told about the meeting by another source, “crossed the line regarding the Sunshine Act,” by not keeping its actions to listening, Melewsky said.

The focus of the meeting was to hear the city administration’s request of a $650,000 reimbursement it is asking for from the authorities.

The money was put into downtown infrastructure by the city prior to construction of Kohl’s, three hotels and other street redevelopments.

In a rare father-and-son city discussion, Nichols’ father, William Sr., said the board is wrestling with the financial request because of the huge number of tax-exempt properties in the city.

“Other cities are distressed and we don’t know how close Williamsport is getting,” William Nichols Sr. said.

State law prohibits the authority from making a contribution to the city and the authority has the judiciary responsibility to its rate-payers, William Nichols Sr. said.

Board member Cindi Perry Rischar asked the city finance director if the infrastructure and redevelopment will help the water authority to pick up more customers.

The board tabled the discussion on the request of the city regarding the reimbursement.

In the meeting, the authorities’ board also could not answer whether it owns its own assets or if they belong to the city and will provide a legal response to the question asked by Loyalsock Township officials.

“We, the city, own the assets — infrastructure, treatment plants, stormwater lines,” Campana said.

Authority members made it clear they took an informal hands-in-the-air vote before the start of the year saying they would not be interested in the authority assets getting sold, leased or managed by another company. Campana said he is revisiting the idea and pursuing it after he was rebuffed last fall by council.

Authority member Thomas Marnon said the concurrence of members raising their hands was not done by resolution. 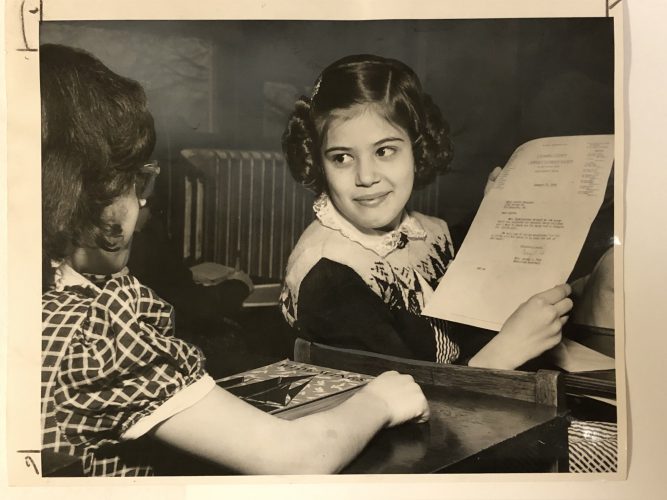