Youth Board still strong in 2nd year at county fair 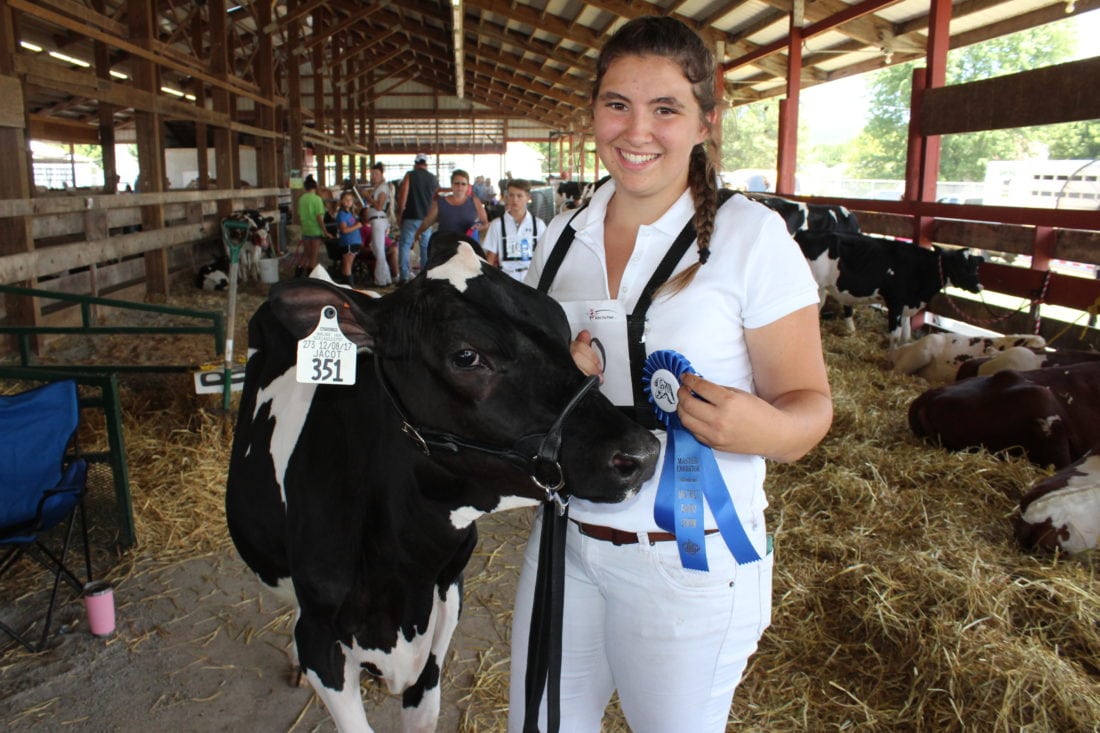 HUGHESVILLE – In its second year, the Lycoming County Junior Fair Board aims to keep expanding and improving for next year.

“We formed last year, so it’s been going pretty good,” said Lillian Kepner, Lycoming County Junior Fair Board president. “This year, we’re going to try to do a movie night, a kickball game and another fun night.”

She said they hope to do sack races, egg tosses and more.

As far as learning from hardships last year, she said the main thing was battling the elements.

In order to do things differently this year, she said they hope to have alternatives if there are bad weather days.

“We found some more places we could do indoor games and stuff like that,” she said. “We actually sell T-shirts, and this year we’re trying to get on that more.”

The group formed last year to help bring a younger voice to the fair and consists of five Hughesville high school members.

“It’s good for us for college applications, but it helps us because … the older people, they don’t know what the kids like,” she said. “So we get to offer ideas of what kids can do while adults do other things. So, if adults want to go walk around, you can have kids come play a kickball game or something like that.”

She said there will be kickball, a community dance and more.

“The high schools don’t allow your friends to come from other schools, so we’re going to have a casual dance,” she said. “We’re also going to try to make that bonfire happen this year.”

She said the kickball game will be Tuesday, but some of the other events do not have specific schedules as of yet.

“I like being involved because it’s always awesome. I can bring my goats out, and there’s also a little petting zoo. It’s awesome when you see kids smiling, happy and you’re into doing it, too,” she said.

She said she loves the county fair.

“I can bring my animals and do my shows, and I love how many people come out to see what everyone has,” she said. “Plus, I love the sweet tea and the brownie sundaes from the 4H stand.”

She said they are looking for new members for those who are in seventh through 12th grade in schools anywhere in the county.

“It’s not just Hughesville students who can be in it, it’s open to anyone in the county,” she said. “It’s important to get out there and do things for your community.”

She said in order to apply, students can ask at the fair office in person or visit the website for an application.