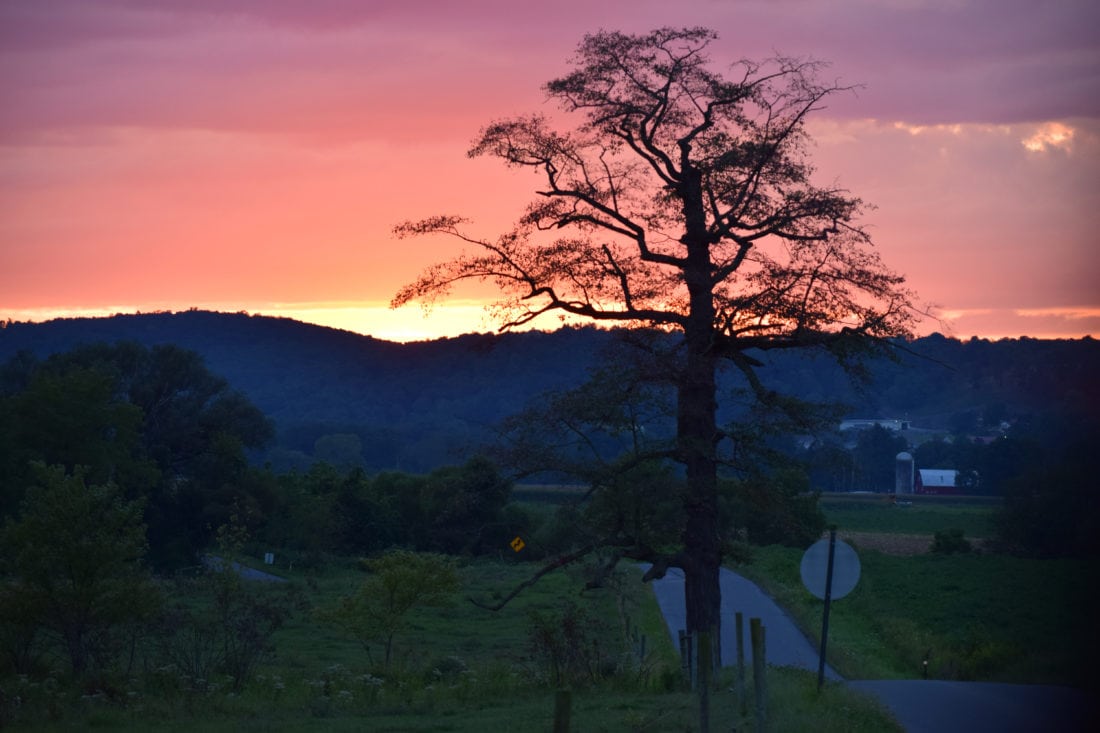 Showers will be coming to the Williamsport area throughout the weekend, according to the National Weather Service in State College.

Meteorologist Craig Evanego said today’s weather will include a 50 percent chance of rain showers with high temperatures in the mid 70s, but the rain will continue throughout the weekend.

“It is probably going to feature a fair amount of clouds,” he said.

The 2018 Drum Corps Associates Championships will be taking place throughout this weekend starting today. The individual and ensemble competition will be 5 p.m. outside of the Community Arts Center with a mini show at 8:30 p.m. inside the center.

The championship preliminaries will be held at Williamsport Area High School’s STA Stadium from 4 to 10 p.m. Saturday.

The alumni spectacular exhibition will be 10 a.m. Sunday, and the championship finals will be at 5 p.m. Sunday, both at STA Stadium.

However, Evanego said rain showers likely are both days.

“Saturday unfortunately looks like more of the same with rain,” he said. “There will be a good deal of clouds on Saturday. Could be some patchy light rain or drizzle, but it looks like it’s going to be normal temperature wise, high around the upper 70s. Humidity high … There could be some thunder Saturday afternoon as well.”

“Sunday looks like skies should become partly sunny with a 40 percent chance of showers and thunderstorms mainly during the afternoon,” he said. “It will still be humid with highs in the low 80s.”

However, for those hoping to enjoy Labor Day Weekend festivities or the drum competitions, all is not lost.

“It’s not going to be a wash out of a weekend, but there could be a few showers each day,” he said. “Like scattered, off and on.”

He said Labor Day on Monday will follow the same pattern.

Tuesday will also have a 40 percent chance of afternoon showers.

“Tuesday looks like it should be a partly to mostly sunny, humid high and temperatures in the upper 80s,” he said. “It looks like we’re gradually getting warmer next week again.”

He said to expect the same on Wednesday.

For Thursday, he said they currently forecast mostly sunny, humid and a high in the mid 80s.