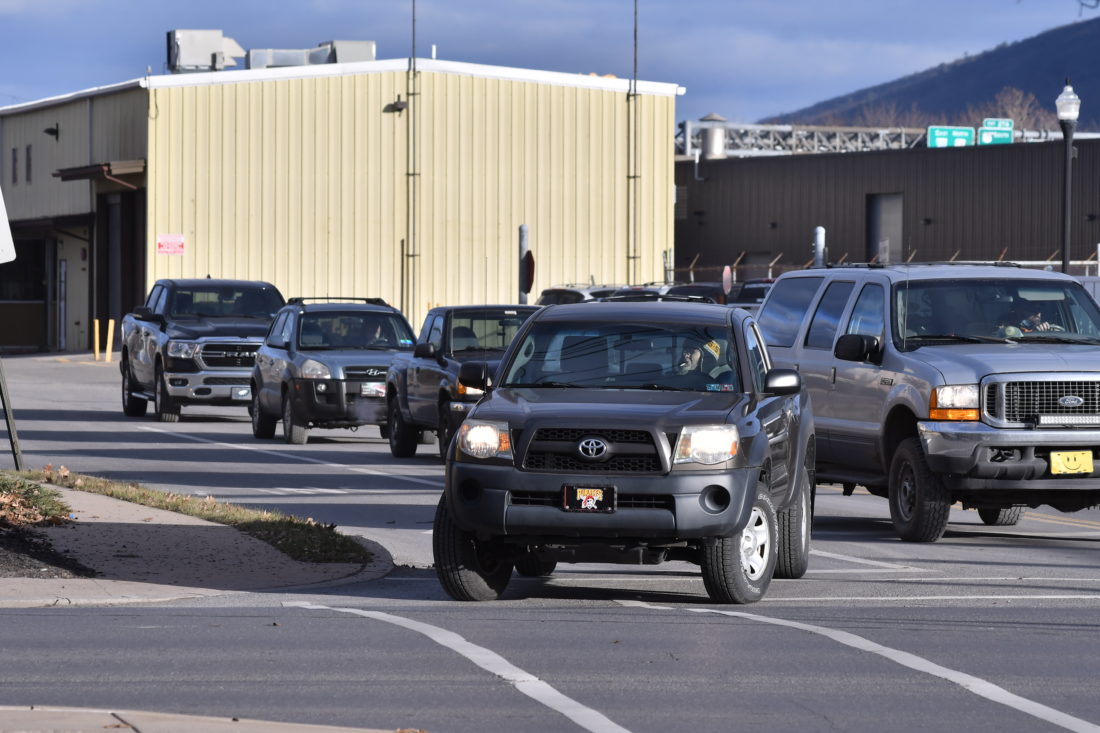 When it comes to jobs, 2018 definitely became an employee market.

Those close to the local business scene say the growing strong economy this year has provided job seekers with more options, but that can make it tough for employers.

“Everybody is struggling,” he said.

From high-tech companies in need of skilled workers to the small retail and service industries hanging help wanted signs on storefronts, the story is the same, according to Fink.

The Central Pennsylvania Workforce Development Corp. and the Central Region PA CareerLink, Williamsport, are regularly hearing from employers that linking talent to positions is a big concern.

The low employment rate makes it difficult to find employees across all industries.

CareerLink officials say businesses are resorting to different strategies as a means of finding employees such as reducing minimum qualification requirements, raising wages, offering sign-on bonuses and reimbursement of relocation costs, as well as expanding opportunities for older, disabled, and inexperienced workers.

Fink noted a local restaurant that was forced to reduce its hours of operation after being unable to find staffing for all shifts.

“This is something that is happening across the country,” he said.

Bernie Katz, a longtime downtown Williamsport merchant and owner of Le Chocolat, said the strong economy has been good for business.

He and his wife, Bonnie, don’t hire employees to help out at their shop, but now see even fewer people coming to their 420 Pine St. store to ask for jobs.

And, that seems to be the case for many small business people, he said.

“It’s not so much who can we get to work, it’s that they can go elsewhere for better wages,” he said.

Local CareerLink officials agree that rising wages make it difficult for many employers to compete for workers. They point to the “self-sufficiency wage” of $16.25 per hour for central Pennsylvania.

“The PA CareerLink works with many motivated individuals that want to work and get off public assistance. However, when they start working at a job that pays less than the self-sufficiency rate, they lose all assistance for housing, medical benefits, food, etc., even though the wages they earn while working 40 hours a week are less than the self-sufficiency wage. It’s this ‘cliff effect’ that keeps capable workers from returning or entering the workforce.”

No longer is a four-year degree a ticket to a good paying job.

Fink said the chamber has tried to address the situation by partnering with school districts.

At the state level, pre-apprentice programs are helping high school students get plugged into career paths at earlier ages.

“It’s not going to change overnight,” he said. “We are at that generational change in our workforce. My guess is you are looking at a seven- to 10-year time frame in dealing with this.”

Adding to the problem of filling jobs is that many baby boomers are reaching retirement age and opening up jobs.

“We need people to take over,” he said.

Fink added that the manufacturing sector has certainly changed over the past 20 years with more jobs in technology-based employment such as robotics.

Pennsylvania College of Technology officials say they are addressing the gaps that exist between jobs and available employees.

Two of the newer programs developed at Penn College to address the needs of employers are Mechantronics Engineering Technology and Metal Fabrication Technology, according to Dave Cotner, dean of industrial computing and engineering technologies.

Both are two-year degree programs developed to address employment demands shared by the college’s industry partners, he said.

Sandra Richmond, dean of Nursing and Health Sciences, noted that more than 1.1 million registered nurses are needed to meet the nursing demand through the year 2022.