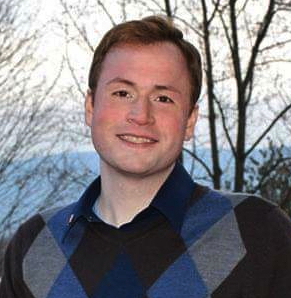 Christopher A. Benson, of Loyalsock Township, has announced his intention to seek the Republican nomination for Lycoming County Commissioner in the primary election.

Benson, 30, is certified in Pennsylvania real estate from Polley Associates, Hummelstown. He works in the Philadelphia and southern New Jersey areas overseeing projects with Whole Foods Market, an Amazon-owned company.

As a middle-school student in 2004, he shadowed then-Lycoming County Commissioner Rebecca Burke.

Benson said he supports and will push for legalization and regulation of marijuana in Lycoming County.

He believes the secret to expanding revenue is not higher taxes, but to explore tested, alternative ways to grow as a means of spending without further burdening taxpayers.

He called for improving roads and bridges and creating programs to train the workforce. He also supports prison reform, as well as fighting crime and the opioid epidemic.

“County government needs to make the tough decisions which may cost you re-election. It is time to consolidate public services to better function and save taxpayer dollars. It is time for us to grow up.

Benson said he won’t be limited by politics or special interests, but loyal to good government and good ideas.

He said he is running for commissioner because he wants to talk about issues, ideas and solutions to challenges.