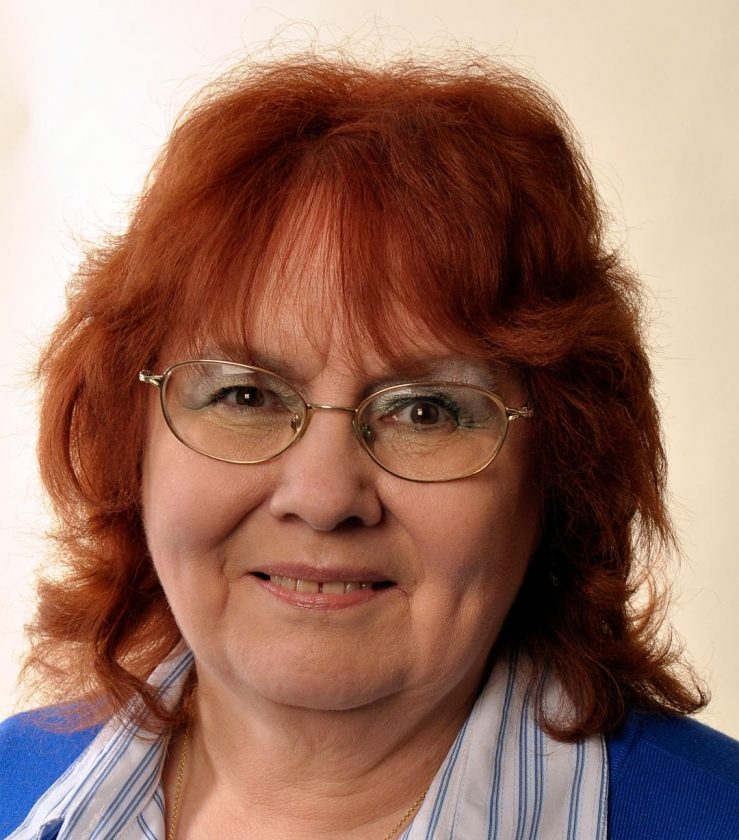 Bonnie Katz, an incumbent on City Council and businesswoman, is seeking the Republican party nomination for council in the May 21 primary.

“I like to think that during my time on council I have earned a reputation for independence and hard work,” said Katz, of Walnut Street.

“We must hold the line on property taxes, create family sustaining jobs, keep our families safe from violent crime and drugs, and rebuild our parks and streets,” she said.

The $16 million recertification levee project has required council to be part of finding funding streams for the repairs, she noted.

“I have worked many hours with the county and surrounding municipalities seeing regionalization as a working solution,” she said, of the levee project along the West Branch of the Susquehanna River.

Toward that end, Katz said works with the city consultant, lobbyist and state environmental agencies on the flooding of Grafius Run.

“I look at what the taxpayers want and need,” she said.

While on council, Katz said one of the key roles she plays is ensuring taxpayers’ dollars are spent wisely for today and tomorrow.

“I believe that I have worked hard during my tenure towards realizing important improvements and keeping my eyes open on the dollars spent for our taxpayers.

“It boils down to a safe city, good streets, and quality of life,” she said.

Katz said she’s always believed that the heart of the city must be healthy, so the rest of it thrives.

“That means economic development and a safe community,” she said.

Katz highlighted the fact the city is a college student destination.

“We are book-ended by two fantastic colleges,” she said, a reference to the Pennsylvania College of Technology and Lycoming College. “We have never fully utilized these institutes of learning to their fullest,” she said. “Our city is a college town.”

“We already are a destination for so many and I would expand on this with the help of the county and the Williamsport/Lycom Chamber of Commerce,” she said.

As co-owner of Le Chocloat, the store is heading into its 30th year of business. She and husband, Bernie, remain active downtown and were part of the founders of First Fridays, the first Friday of the month display of food, artists and musicians brining in crowds from 5 to 9 p.m., she said.

“I have always helped to improve the viability of family oriented activities,” she said.

Katz also served as past president of the Williamsport Lycoming County Republican Women.

Besides public works, Katz has served on the finance committee, often studying and researching the fiscal needs of the city, she said.

She also spends time on the Bowman Field Commission, Historic Preservation Commission, an ad-hoc committee on city residency requirements and the police and employee pension boards.

“I will work tirelessly for economic development, infrastructure repair and public safety,” she said.