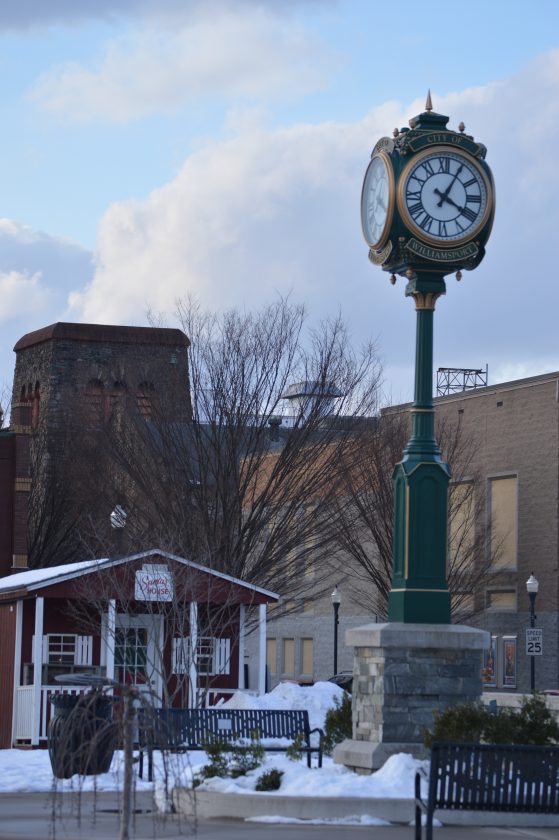 A lingering blast of cold air arrives Wednesday and is expected to stay around until Thursday, but not before a snowfall Monday night into Tuesday, before it ends Tuesday night.

First, though, there is going to be a round of snow arriving Monday night and continues into Tuesday, he said, indicating it could be a half inch or so.

“Then very cold temperatures from Wednesday through Thursday,” he said.

The coldest days are Wednesday and Thursday, with high temperatures struggling to reach 10 degrees.

Wednesday night is expected to be the coldest night, with temperatures in the single digits to below zero wind chill.

The forecast indicates it could be minus 10. If out Wednesday through Friday, any exposed skin should be covered to prevent damaging frostbite and wearing layers of clothing is essential, Evangeo said.

The polar vortex or shift of the jet stream south, bringing air from the polar regions in the U.S., will be similar to one that occurred January 2014.

If traveling, it is a good idea to have extra blankets, a cell phone and charger, a filled gas tank, sand, ice scrapers, gloves, hat, scarf, boots, water, some non-perishable food, a shovel and flashlight.

The freezing blast will leave and temperatures should rebound for the Groundhog Day Saturday at Punxsawtawney.

The city forecast indicates today will be a high of 27 and sunny, with a low of 22 and snow, but less than a half an inch.

Tuesday the city will experience occasional snow with a high near 32.

The polar vortex will dominate Wednesday through Friday, ending on Saturday, when it should be sunny with a high of 21.