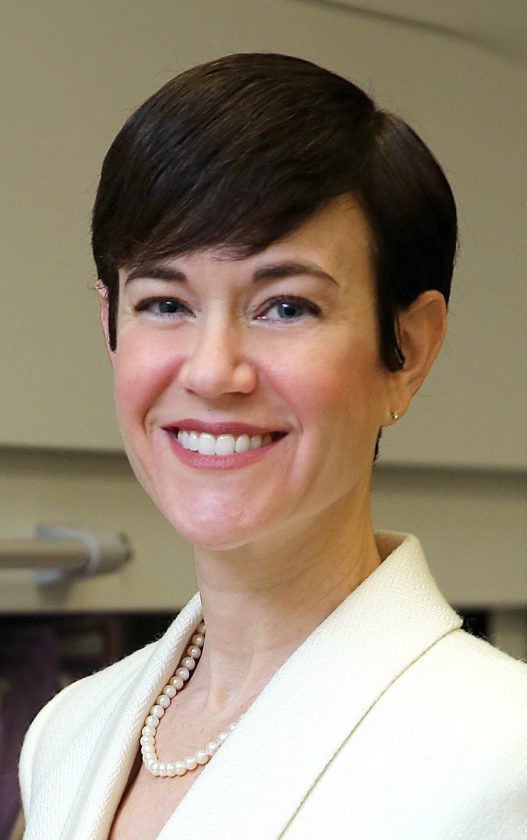 Nicole Ippolito has announced her intention to run for Lycoming County District Attorney.

Ippolito has been an assistant district attorney since 2013.

Prior to that, she worked for one year in the Lycoming County Public Defender’s Office.

She served as an attorney with a criminal defense firm in New Jersey. She later joined a firm with a concentration on federal criminal matters along with civil, family and local criminal law cases.

She graduated from Rutgers University with a bachelor’s degree, is a graduate of Rutgers Law School, and clerked for a criminal judge in Burlington County, N.J. While in law school, she volunteered for the domestic violence pro-bono program and interned for a federal magistrate judge.

As a public defender, Ippolito defended cases ranging from possession of marijuana to attempted homicide. During the course of her criminal defense career in New Jersey and Pennsylvania, she tried several cases, including an armed bank robbery, indecent assaults and attempted homicide.

As an assistant district attorney, she has served as a prosecutor in 67 trials with litigation experience ranging from DUIs, aggravated assaults, drug and gun offenses and homicides.

With a focus on drug cases Nicole works closely with members of the Pennsylvania State Police Vice/Narcotics Unit and the Lycoming County Narcotics Unit.

She also maintains a close working relationship with members of the Pennsylvania State Police federal task force officers and with the federal prosecutors. Relative to drug investigations, she completed one of the most prestigious undercover narcotics trainings in Pennsylvania: Top Gun.

She has also assisted in the investigations and potential prosecutions of the only drug delivery resulting in death matters in the Lycoming County DA office during her employment.

Since these matters are so difficult to prosecute without an in-depth investigation that must begin from the moment the deceased is found, she has been working to create a task force to address these matters.

Ippolito noted that her record reflects that she is tough on crime, especially drug dealers “who are selling poison on our street.”

“I quite frankly love my job,ã she said. âI want the office to run smoothly and to continue working for justice in Lycoming County,” she said.

She volunteers or serves with the following organizations:

• YWCA Board and sub-committee member for Wise Options