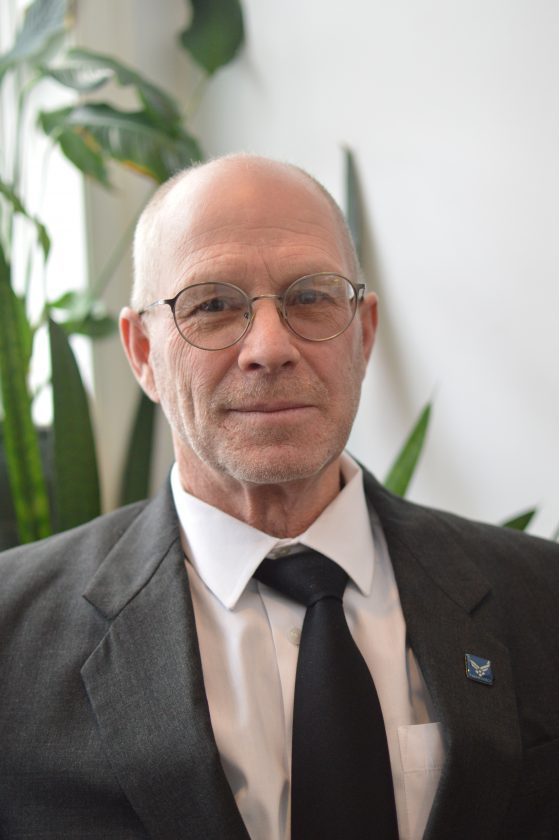 Todd Lauer, of Jersey Shore, is seeking the Republican nomination for Lycoming County commissioner in the May 21 primary.

Lauer, who touts attending 175 commissioners meetings over the past year and a half, said his involvement is what encouraged him to run for office.

“I really got a grasp on just what was truly happening with our tax dollars,” he said.

His campaign will focus primarily on county tax rates and ending “wasteful spending,” he said.

“If I’m elected, I will not vote for a tax raise. I’m a guaranteed ‘no’ vote,” Lauer said. “I’m going to really dig into this wasteful spending. No. 1, I know it can be done, and No. 2, I want to prove to everybody that I can be the man to do it.”

His focus is on the money over any other issues because it’s “too early to look at anything else,” he said.

“We have to get this budget straight, then we can look down the road,” Lauer said, adding he wants to lower the tax millage rate “if possible.”

If his main goal is accomplished, then Lauer would focus on things such as job creation, fighting the opioid epidemic and spending time with his constituents, he said.

“I’d like to create jobs that aren’t paid by tax dollars,” he said, “and put a dent in this opioid problem. That’s a major concern of mine.”

Lauer emphasized he’s “not interested in the money” that comes with being a commissioner, stating he would prefer not to accept the pay but would be legally required to do so if he is elected.

“Instead, if elected, I will donate 25 percent of every paycheck to the little guys and gals at St. Jude Children’s Research Hospital, St. Joseph’s Hospital and Shriners Hospitals for Children,” he said. “I am willing to sign a legally binding document to that effect, for as long as I’m in office.”

Lauer is a Jersey Shore High School graduate who joined the workforce immediately after graduating. He started with making repairs to the Little Pine State Park dam after it was damaged in the 1972 flood, then worked for ConRail, now Norfolk Southern, from 1977-87.

Since, Lauer has been self-employed in the timber industry, he said.

Lauer is “pro-National Rifle Association, pro-Second Amendment and pro-life,” he said. He also is an outdoorsman who enjoys hunting and fishing.

“One-hundred percent dedication to protecting your money — that is my goal,” he said.