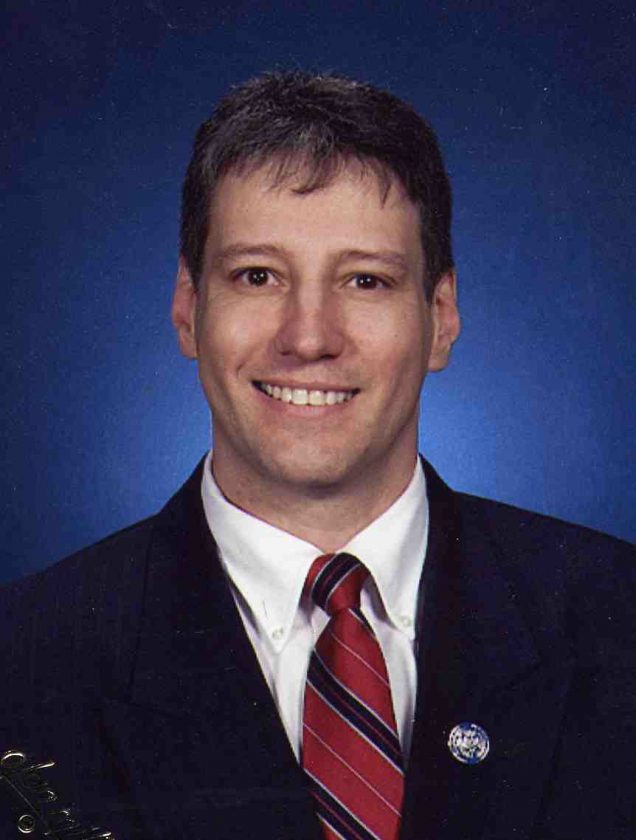 After publicly hinting he was contemplating another political office, Mayor Gabriel J. Campana Thursday said he would seek the Republican nomination for Lycoming County Commissioner in the May 21 primary.

“I have come to a decision concerning my future as a public servant,” he said.

“Eliminate waste and lower taxes,” he said, adding, “these will be my priorities if fortunate enough to be nominated and later elected.”

“Vision, leadership and decisiveness is what I will bring to the county government,” he said, citing more than $600 million in city development and 250 new businesses making the city their home under his leadership.

“I want to eliminate the county debt,” he said.

“I am proud to have proposed just two tax increases,” Campana said.

As a commissioner, he said he would work with others on the board to “divest excess county properties” and “freeze taxes.”

First elected mayor in 2007, and before that on City Council for 12 years, Campana said his time in the mayor’s chair has been a mixture of rewards and frustration.

“I have tried to remain positive,” he said.

The city experienced an A-plus bond rating, while other cities are failing financially, he said.

To date, the city has been funding pension plans and providing lower-cost health coverage, he said.

“For the last 20-plus years, I have dedicated my life to the betterment of my hometown,” he said. He then added his own familar phrase he uses in public-speaking engagements: “the great city of Williamsport.”

But he said it’s time to turn an eye toward having synergy with all of the county’s communities, in order to save money.

“I have the strength, experience, vision and leadership skills necessary for the position of commissioner,” he said.