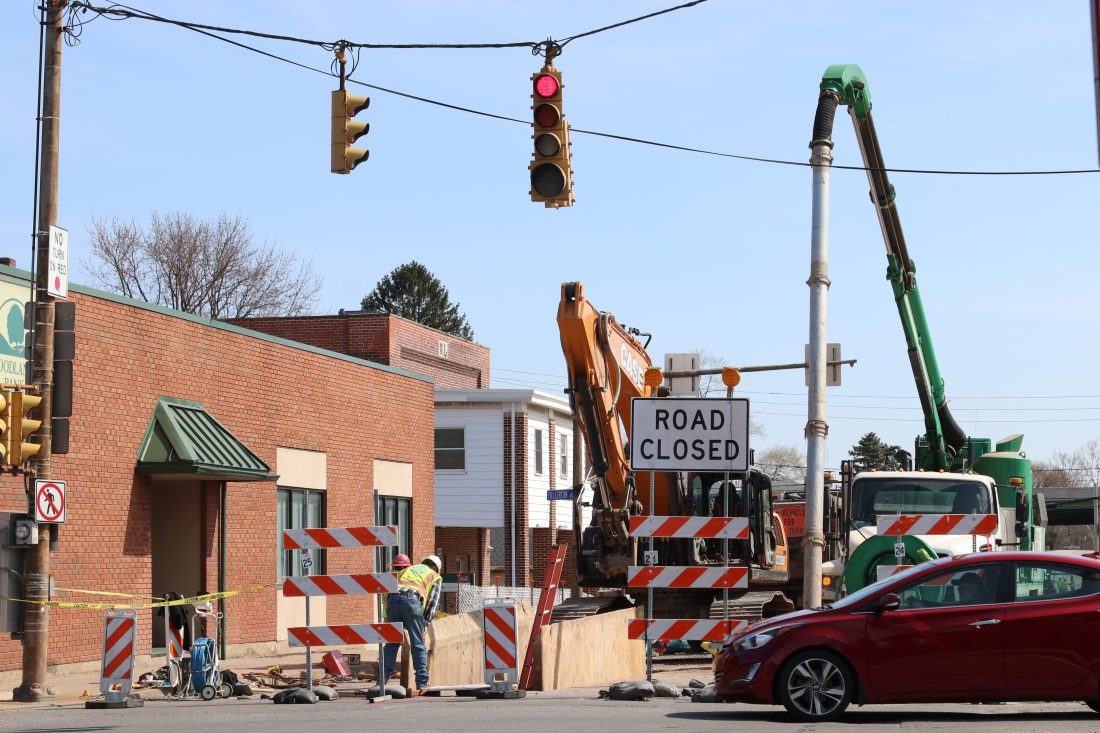 Get ready to see more detours, flaggers and some minor inconvenience to reach destinations across Williamsport.

“Drivers can anticipate detours and inconvenience but long-term gain when it is over,” said Adam Winder, department general manager.

About 36 streets in the city are targeted for milling and or paving this spring and summer, as asphalt plants begin to create black top, he said.

The projects begin far west on Oliver Avenue and then move to Newberry Street to Hillside Avenue, he said.

In the above section, look for crews to be on Oliver Avenue, from West Fourth Street to Newberry Street and Hillside Avenue, he said.

The work continues on Wayne Avenue from West Fourth Street to Newberry Street, with paving and some brick repair, Winder said.

As the crews cross Lycoming Creek in the city, the work will be on Memorial Avenue, from Hammond Place to Beeber Street.

In all, the city street paving consists of more than 62,000 square feet of black top, he said.

Another section to be aware of is just west of the Central Business District on Park Avenue, from Hepburn Street to Locust Street, he said.

Those who live on the streets simply have to speak to the construction crews to access residences. If there are home nurses or deliveries that need to be made, that also can be arranged with the street foremans and work crews, he explained.

The massive workload has been worked out with City Council’s public works committee, he said.

The work does not include the contracted work for gas main replacement done by UGI Inc., he said.

The sheer amount of work is expected to cause some adjustments required for those riding the River Valley Transit buses, according to William E. Nichols, transportation service general manager and city finance officer.