Area YMCAs to merge in July 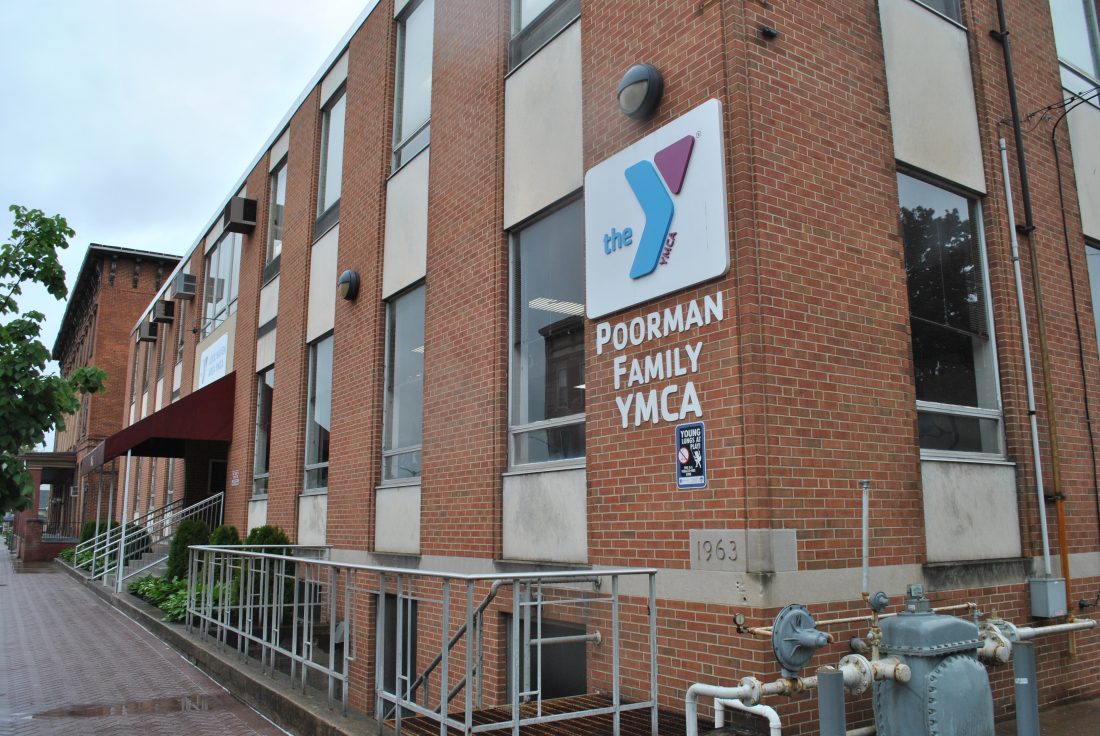 The Lock Haven YMCA will have more backing beginning July 1 as it merges with River Valley Regional YMCA — a conglomeration of five branches in North Central Pennsylvania, according to YMCA officials.

For over two years, the Lock Haven YMCA has been overseen and managed by River Valley Regional, according to Chad Eberhart, River Valley CEO.

This new merging “helps us to be a little more efficient from an administrative standpoint,” Eberhart said. “It creates more support for the administration of the Lock Haven YMCA. Now they have the resources of a larger association, from an expertise administration standpoint.”

Each YMCA pays membership dues to the national association for such things as branding. However, the recreational centers are given many freedoms.

“The local boards of the independent YMCAs still make their decisions separately from each other,” Eberhart said. “A lot of things are similar, but there are a lot of decisions made locally that are not set nationally.”

Over those two years of Lock Haven YMCA’s management by River Valley Regional, officials looked at the idea of merging and the different benefits.

“Eventually, we came to an agreement to make it work,” Eberhart said. “The two associations working together will make both of them stronger.” All of River Valley Regional’s YMCA branches will be in a better position to serve their communities, he said.

“She previously assisted with the management agreement of the Lock Haven Area YMCA and is familiar with the greater Lock Haven area,” Eberhart said in a press release. “Her strong leadership and administrative skills will ensure the success of both branches moving forward.”

Services at the Lock Haven YMCA will only be expanding, according to Amrom. Activities which had left the facility — such as the rock wall — will return.

Immediately, Amrom said she plans to get the Lock Haven YMCA through the merger and the requisite staff restructuring.

Beth Bartlett, a YMCA employee for almost 20 years, has been promoted to associate executive director of the Lock Haven YMCA. She previously worked as the child care director and membership director.

“We’re really playing to the strengths,” Amrom said. “We have best — Bartlett.”

In the future, Amrom said she’d like to offer more programming such as a new basketball program and strengthen the child care at Lock Haven.

“I look forward to a close collaboration between the Jersey Shore and Lock Haven Branch YMCA’s,” Amrom said. “The addition of the Lock Haven YMCA to the Association not only strengthens the branch and association as a whole, but also our ability to impact our community.”