One dead in accident 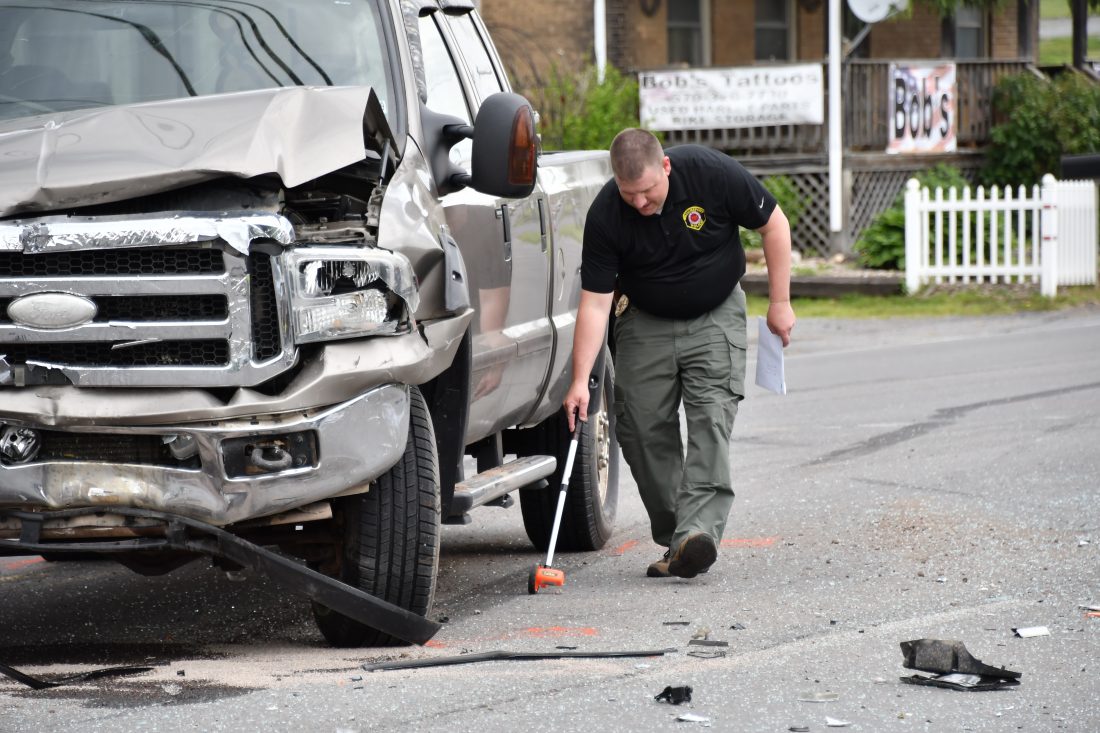 One individual is dead after a two-vehicle crash along West Fourth Street, near High Steel Structures Incorporated, at 2:23 p.m., Wednesday. No names have been released, said police.

The individual driving the Hyundai was dead at the scene, but the driver of the Ford F-150 was uninjured.

City police, Old Lycoming Township Fire Company and the Lycoming County Coroner’s office responded to the accident. The state Department of Transportation were also on scene to document the crash.