Solicitor weighs in on business proposal 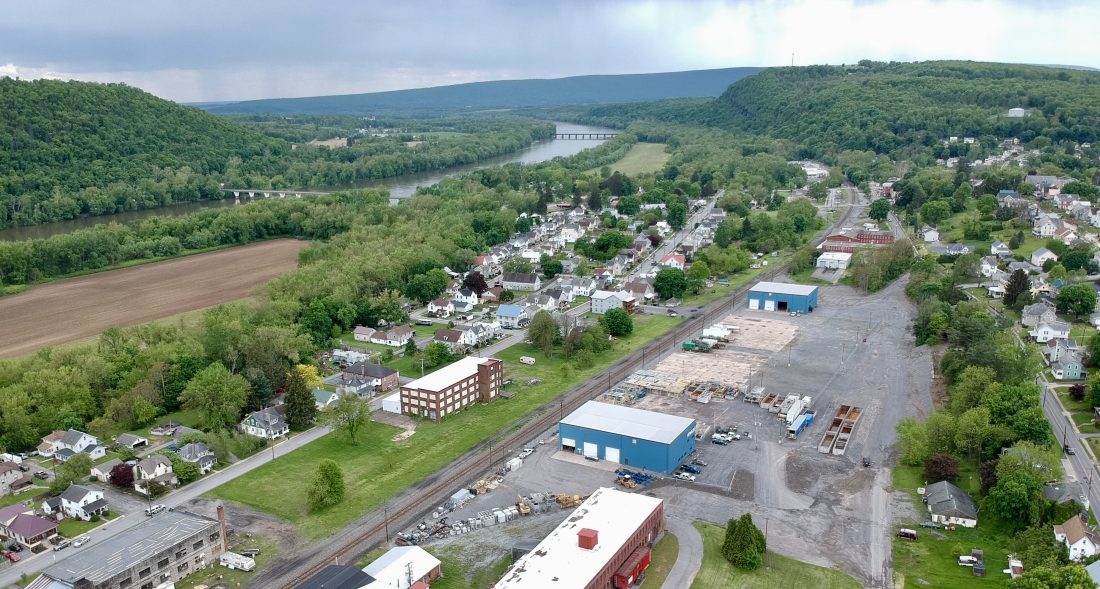 MONTGOMERY — A proposed chemical facility, at 107 Miller Ave., in the borough may be built regardless of the Montgomery council’s view, according to the solicitor, Tuesday. A meeting for public comment with facility officials and the state Department of Environmental Protection is slated to be scheduled soon.

Coastal Chemical Company has successfully been issued permits from the borough for six tanks, and is in the final process of being issued permits from DEP. Following a period of 30 days, which started May 11, DEP will be accepting public input into the matter. Then DEP will choose whether or not to issue permits.

The borough cannot discriminate against any business, as long as that business does its work inside of the correct zone, according to Vic Marquardt, of Codes Inspection Incorporated, who the borough employs to enforce their zoning ordinance.

“Under the municipalities planning code — that’s the state law that governs how a municipality conducts they’re zoning and planning business — you have to provide for every use somewhere in your municipality, regardless of what the use is,” he said. “So if you’re not going to provide for it in that location, the question is where.”

Borough council members met with DEP and Coastal Chemical in a closed meeting on Monday.

Dennis Gruver, emergency management coordinator, said despite his numerous and pressing initial worries, Coastal Chemical answered many of his questions.

“I have much fewer concerns after last night’s meeting,” he said.

Brad Harding, fire chief of the Montgomery Volunteer Fire Co., had also previously expressed concerns over disaster situations. Chemical fires require a certain type of foam to extinguish the flame, something the rural fire company has very little of. Coastal Chemical Company expressed a willingness to work with local fire companies in a closed meeting, according to the borough council

In the first year, Coastal Chemical Company will only be storing lubricants and motor oil in its six indoor, 12,000 gallon tanks. Borough council members said this would only be Coastal Chemical Company’s first steps, and they will look to store natural gas or methanol in an additional four tanks which will be located outside of the facility.

Each day, Coastal Chemical Company would be moving up to four trucks to and from Williamsport railroads, but did not specify the route. Several residents were concerned about damage to the roads.

The borough council invited to public to attend the future meeting with DEP and Coastal Chemical Company officials to learn more and provide input. The meeting’s date, time and location are still undetermined but will be advertised on Montgomery Borough website.

In other business, the borough council:

• Declined to accept the resignation of Council Member Mark Barbier. Until his resignation is accepted, the vacancy will not be filled. Voting “no,” were Fae Herb, Susan Andrews, and Amber Wilt. Voting in the affirmative, were Dale Brindle, L. Whitlow Wertz, and Lynn Crist. Mayor Sean Leet broke the tie with a “no” vote.

All members were present.