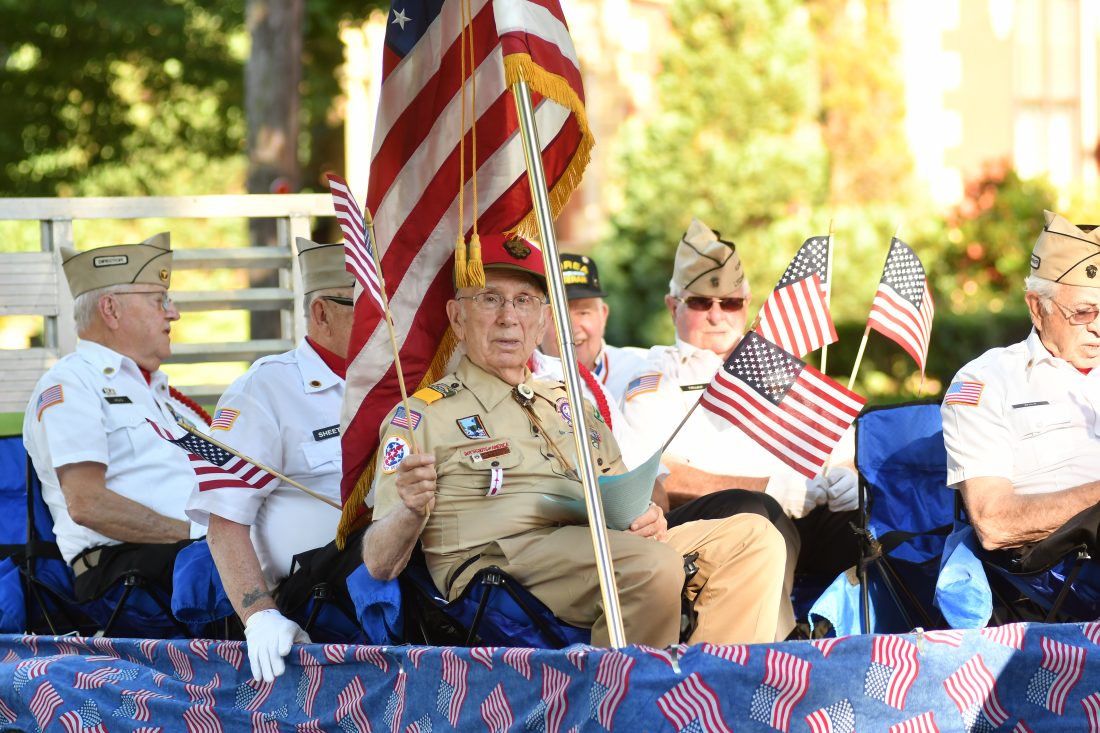 The 39th annual Flags Across America March will be named after the late Anthony “Tony” DiSalvo, lifelong member of the Susquehanna Council of the Boy Scouts of America and founder of the march in Williamsport.

The patriotic march, which begins at 6:30 p.m. June 14, will be officially called the 2019 Anthony DiSalvo Flags Across American March, said Bob Weaver, a Boy Scouts of American troop leader and march coordinator.

The march will honor God, Country and Community, Weaver said.

It brings out hundreds of participants, many of them belonging to various Boy Scouts and Cub Scout troops throughout Lycoming County and the region.

DiSalvo also waited all year long for the chance for the flag to fly and be handed out to anyone who was without one.

The march lineup is at 5:30 p.m. outside the Peter Herdic Transportation Museum on Nichols Place.

The Repasz Band will be situated at the Pennsylvania College of Technology for a concert as part of the ceremonies.

The march takes participants south on West Fourth Street, turning onto Park Street, before entering the college campus near the American flag. 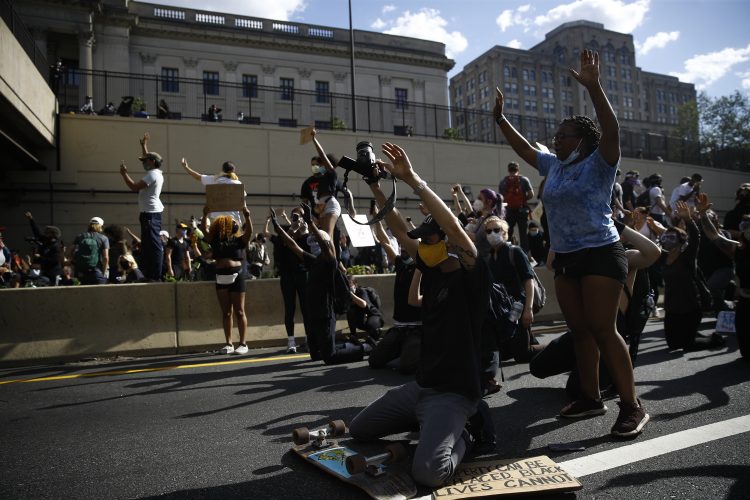