Two city police officers are expected to receive financial payouts through a former city insurance carrier after they filed civil claims against their supervisors in U.S. Middle District Court.

City officials said Friday police Lts. Steven Helm and Fred Miller each will receive money as part of settlement agreements between them and the city.

Officials said Friday the terms are for Helm to receive $150,000 and Miller to get $35,000. The city, meanwhile, acknowledges no wrongdoing, according to the settlement terms.

A request to see the terms of the settlements for the officers has been made with the city administration.

A third officer, Nikita Bonnell, also is listed on the city ratification of settlements but has proposed a settlement that has not been reached, according to the council resolution.

Council President Randall J. Allison said he had been informed about the terms.

“These settlements for the two lieutenants were made using a carrier that we had before we put out a request for proposals and switched to another insurance carrier,” Allison said.

These civil claims were in federal court and involved working environments in which these officer alleged were harassed by superiors.

Mayor Gabriel J. Campana had alluded numerous times to the Sun-Gazette and council about these lawsuits and said there was a potential for the city insurance to have to pay for it.

Attempts to reach Campana about the outcome of the two settlements were not successful. 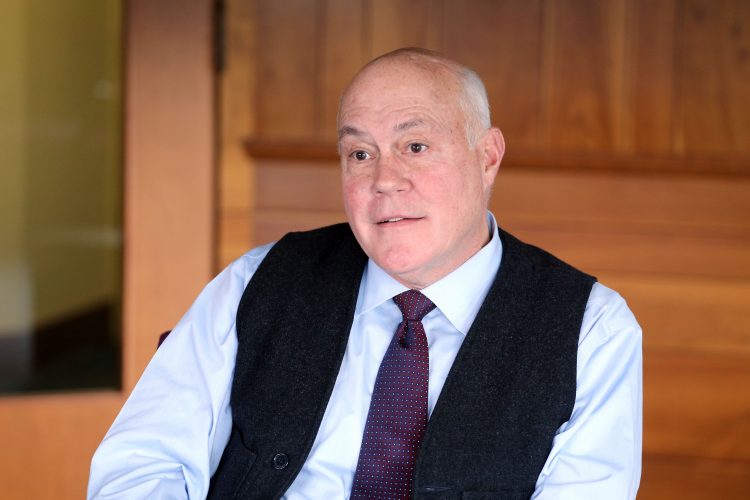