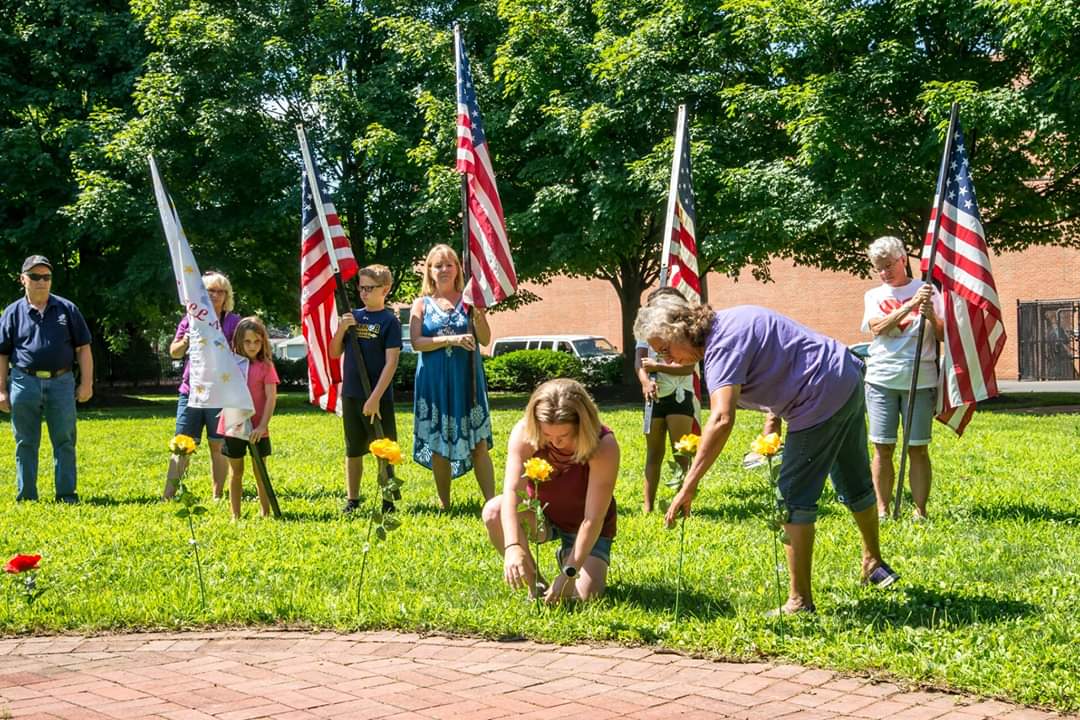 Today marks the 23rd anniversary of the TWA Flight 800 air disaster that claimed the lives of 16 Montoursville Area High School students and their five chaperones.

The students, all members of the school’s French Club, were headed to Paris when their plane exploded and crashed off Long Island, New York, the evening of July 17, 1996.

Each year since the tragedy, the community has come together in remembrance of those who lost their lives. Stickers and posters proclaim, “Forever in our hearts,” as groups gather for memorial services and related events.

One such service was held Sunday to honor the 21 people killed in the crash.

The Williamsport Parking Authority received a visit from Mayor Derek Slaughter on Wednesday night and the ...

South Williamsport Borough officials were notified it will receive a $280,000 grant from the state Department of ...

The Loyalsock Township supervisors reorganized their board by reappointing the chairman, vice chairman, township ...