Louisiana, Curacao to face off for title of world champions 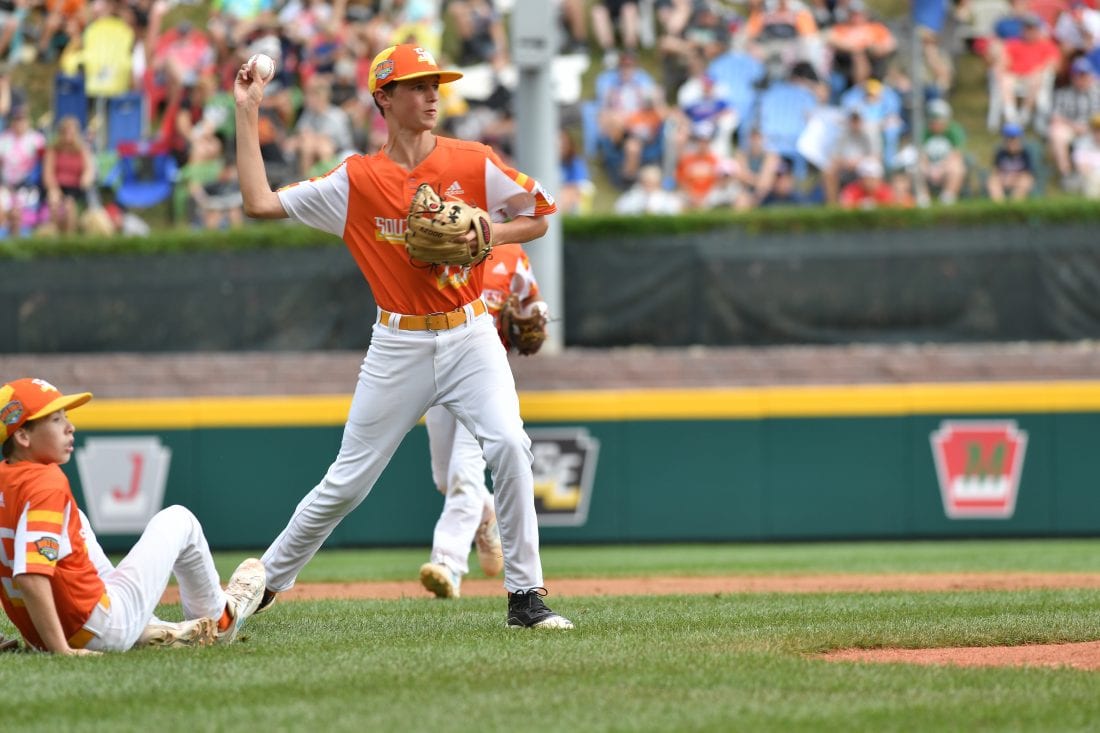 After battling all summer through districts, sectionals, states and regionals, the last two Little League teams left standing will play today for the world championship.

This is Pabao Little League’s first World Series championship appearance since the league out of Willemstad, Curacao, appeared in consecutive championships in 2004 and 2005. The league won its only title in 2004.

Louisiana led by seven runs entering the bottom of the sixth inning before Hawaii rallied by scoring five runs to cut the deficit to four.