Scenic postal village evolves along with the years 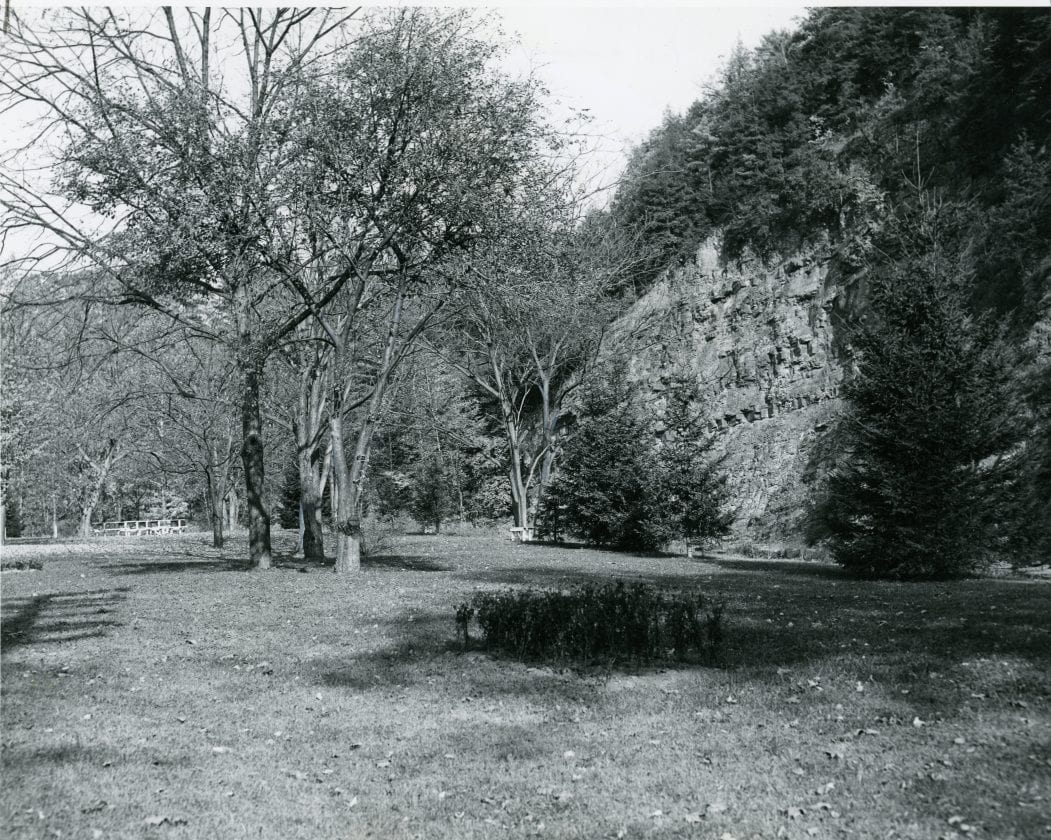 Its name is derived from crude Indian-drawn pictures on rocks towering 200 feet above the Muncy Creek, the scenic fishing way which cuts through the borough south toward Hughesville.

The pictures painted on a ledge of rocks apparently had their origin with Native American peoples.

Senaca tribe chief, Wolfs Pathway, ordered Fisher Fox, a famous Indian artist, to remove the original pictures and in their place to depict his great victory in the Battle of Canoes. These battles are graphically discussed by John F. Meginness in his 1892 “History of Lycoming County.”

Much of the vicious warfare occurred between the settlers, who were considered to be invaders and non-distinguished from English by the French merchants and native people.

The Battle of the Canoes didn’t happen where the borough stands today.

Instead, the battle likely took place at Nippenose Park on the Susquehanna River, with a discovery of arrowheads and other implements adding credence to this account.

The actual land that makes up Picture Rocks was first claimed by Henry Rody, whose warrant bears the date of June 3, 1773.

Rody then sold it to Abraham Singer, who later conveyed it to John Tice, who later is recalled by Meginness as one of the community’s first industrialists, having made a living with timber and owning a sawmill.

The settlement was barely but a cabin or two and a sawmill. The original pioneers were not able to clear the land, which was thick with forest, huge rocks and brush.

In 1848, A. R. Sprout and Amos Burrows of Susquehanna County purchased the land from Tice, according to Meginness.

Sprout and Burrows then established the first sash, door and blind factory in the county.

As the settlement grew, other industries came to be.

The community was established as a postal village during the American Civil War. That’s a village with a post office that is designated as such by the postal administration.

What’s unique about the village is rather than being incorporated as a borough, as Williamsport was in 1806, the village didn’t become a borough until Sept. 27, 1875, Meginness said.

Picture Rocks never grew much in population, maintaining less than 1,000 residents for its existence to this day. Even once the borough was incorporated on Sept. 27, 1875, and run by burgesses through 1892, it never picked up many residents.

Landlocked and unable to grow in size, this bucolic borough continues to have its own hardware store, two significant parks, tree-lined streets, access to parts of Sullivan County, Bradford County and New York state via Route 220 and stately Victorian houses.

Since 1930, its population increased by about 90 people, Census records indicated.

Today, the borough is governed by its council and mayor, which meets monthly in the borough building adjacent to the post office. It has its own volunteer fire department and has public safety coverage through agreements with Hughesville police and state police.

It is home to the Spartans at George A. Ferrell Elementary School of the East Lycoming School District, which most recently was awarded a second National Blue Ribbon of Excellence by the U.S. Department of Education. 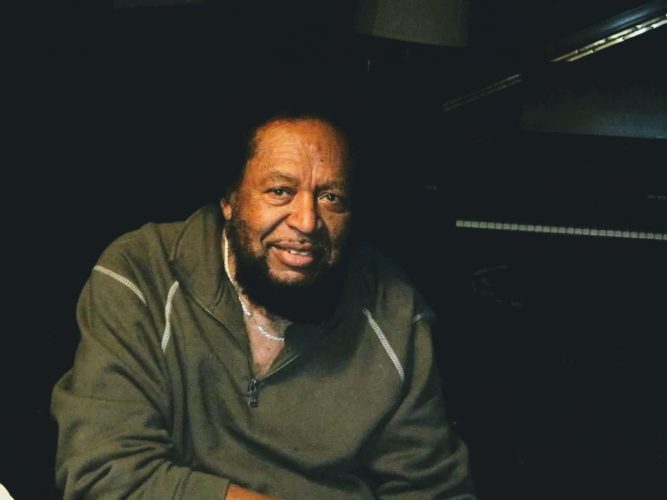