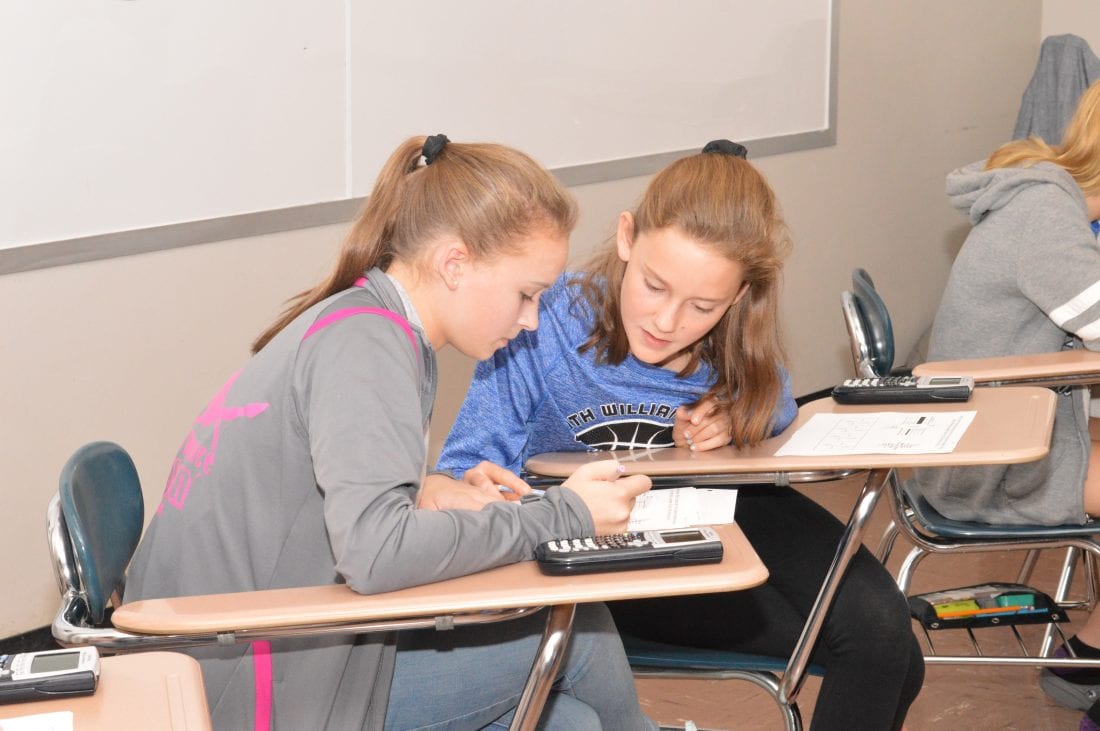 “Math is not a subject, it’s a language,” is the mantra of “Engineers Teaching Algebra,” a program for middle and high school students developed by engineer-turned-educator Mark Love.

Love, who began his career as a civil engineer, said that he has been bringing the program to algebra students for 25 years.

“I come from a family of teachers so, we joked that I was genetically inclined to be in the classroom,” he shared.

“My mother’s a teacher. All my aunts and uncles are teachers. We have teachers in our family from kindergarten to college presidents,” he said, admitting that he’s more comfortable in the classroom as opposed to the corporate boardroom.

The idea for the program, Love said, came from a desire to show students how algebra connects to real world applications.

“I was not unlike a lot of teenagers, wondering what the point (was). Why do we have to take algebra? I whined about that, too,” he said.

For the session at South Williamsport, the students were tasked with developing a safe and efficient phasing plan for a signalized intersection using algebra.

Love said that the reaction of students to the program has been positive.

“You can see it. They’re doing a good job. Sometimes I’ll hear from parents who say, ‘my daughter just graduated from college and they wanted to be an engineer the day they had your program.’ To give them an experience. To give them some encouragement that the math will be important and useful. To do something with it, to do something hands-on,” he said.

German agreed that the importance of the program is to show students that there are careers tied to mathematics.

“Getting them interested in problem-based learning that ties into the careers,” she added.

Although math is sometimes perceived as a male-dominated subject, Love said that female students at this age are actually ahead of the males.

Again German agreed. “I believe that math and science is beginning to open up the doors for females, because previously I know that it’s been a male-dominated section of schooling. But, in the last five years, my classes have been pretty much 50-50,” she said. “Later on they may choose different tracks but as of now, the majority of my top students are females. I’m happy with that,” she added.

Throughout the session, Love encouraged the students to get as much math as they can. He also stressed having fun with the puzzles that he gave them.

“There are a lot of engineers in here, if you want to be,” he told the students after the problem-solving session.

Love estimated that he visits 30 to 50 schools a year and will travel from his home state of New Hampshire to as far as California. At South Williamsport he was scheduled to visit with 100 students of all levels.

Although the first class of the day were honors algebra students, the next class, he noted, were students who have more difficulty with the subject.

“Some teachers think it’s more important for the struggling students,” he said.

The everyday application of algebra was a revelation for Matthew Reid, a student who participated in the first session.

“I never thought of traffic signals using algebra or anything like that,” Reid said.

Another student, Nicolas Cremer, echoed that. “I learned how algebra can be used in many different ways, including engineering.” Cremer admitted that he didn’t know if he would want to go into engineering, but if he did, Friday’s program was “definitely educational.”

“It made me think a lot harder than what you would usually think because you had to combine different combinations to get a low number,” Juliana Shatzer said. “It was new. I’ve never tried to think like that before, but it was challenging.”

Although Shatzer admitted she is thinking about going into the medical field and is not sure how much math will play in that, but she could see the advantages of learning not as a subject but as a language.

“Every country uses math the same way as we do, so I was thinking of it that way,” Shatzer added. 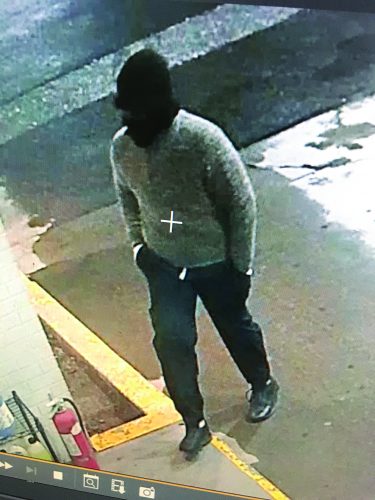 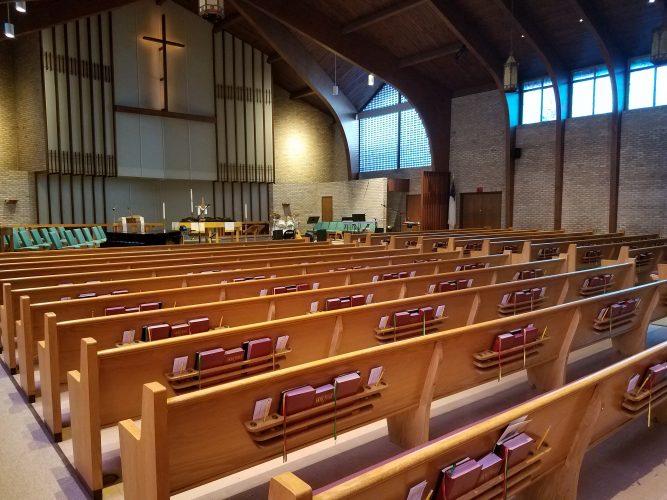