One flown to hospital after violent car crash 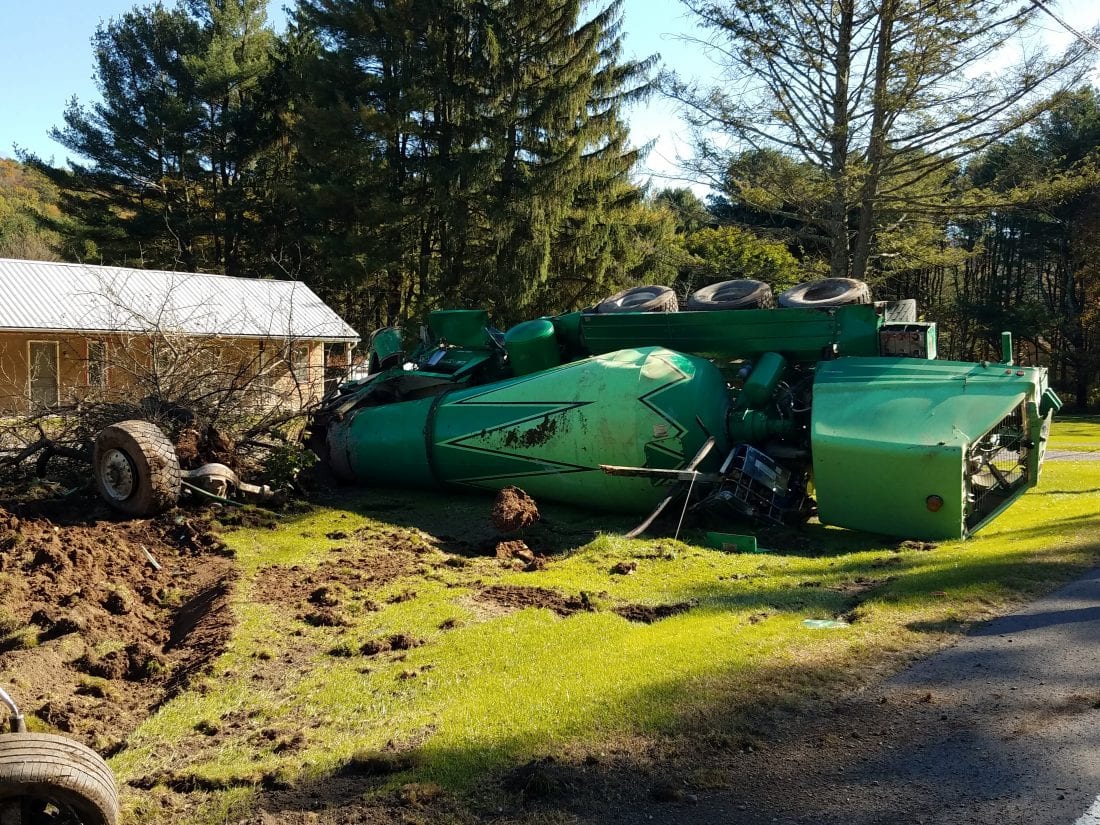 TROUT RUN — The driver of a Suzuki Aerio SX was seriously injured Friday afternoon when his car crossed the centerline and crashed head on with an oncoming cement mixer truck on Route 14, about a mile north of Trout Run, according to state police.

The crash occurred at about 2:10 p.m. and shut down the two-lane roadway for five hours.

The identities of the two drivers are expected be released later today.

Troopers at the scene said evidence indicated the driver of the northbound car crossed the centerline and crashed with the southbound truck. Following the collision, the cement mixer plowed into a tree and then flipped onto its left side.

“I heard a loud bang. It was probably the loudest bang I’ve ever heard,” said Matt Neufer, referring to the crash that occurred in front of his home.

He was just one of many to call 9-1-1 to report the accident.

The collision tore the cement mixer’s front axle off the truck. One front tire landed about 90 feet away from the mixer, across the road and over an embankment.

The driver of the truck climbed out of the vehicle on his own and was taken by ambulance to UPMC Williamsport Regional Medical Center to be checked for what appeared to be minor injuries, police said.

However, the driver of the car was trapped in the wreckage for about 30 minutes.

Volunteer firefighters from Trout Run, Hepburn Township and Old Lycoming Township removed the car’s roof in order to extricate him.

Once freed, the driver was loaded into an ambulance and taken to the former Lewis Township Elementary School, where a medical helicopter landed. The man was loaded on to the helicopter and flown to Geisinger Medical Center, Danville, where he was being treated for very serious injuries.

A mixture of diesel fuel and water could be seen leaking from the overturned cement mixer.

Bressler’s Towing and Recovery Service arrived on the scene about 4 p.m. and had the crash cleared up by 7 p.m. 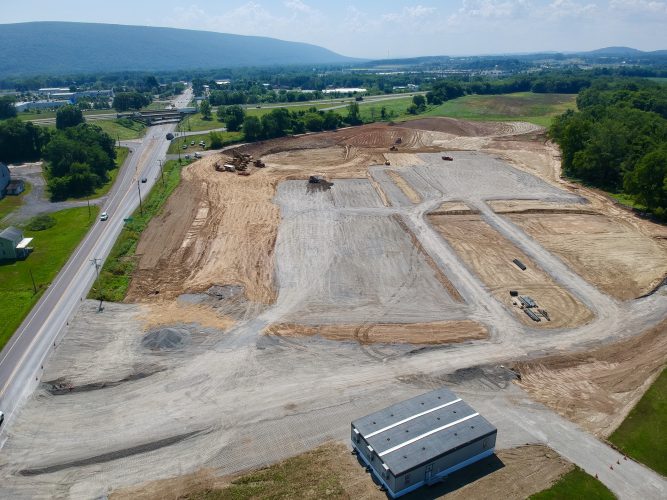