Vallamont March to be performed for first time 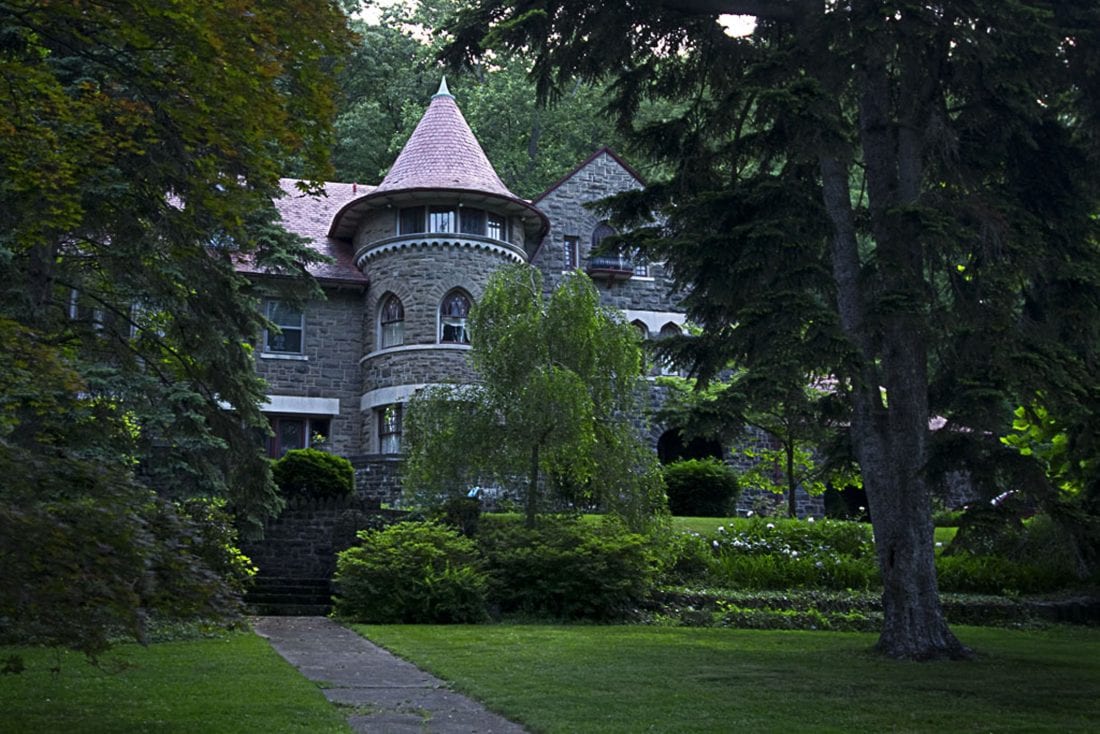 An original song about the Vallamont neighborhood in Williamsport will be performed tonight at the “LIVE UNITED in Music” concert to benefit Lycoming County United Way.

The “Vallamont March” was a song created about part of the city north of Rural Avenue.

Back in that day, neighbors would gift pieces of music or marches during the holidays instead of Christmas cards, said Walt Straiton, conductor of the Williamsport Pops Orchestra, which will perform a rendition of the piece.

“It became the cultural norm for those living in Vallamont, one of the first planned communities in the U.S.,” Straiton said.

The song was composed for use on a piano, but the 55 instruments in the orchestra will certainly add to it, Straiton said.

“It’s never been played before,” he said, adding the orchestra might add its own spin to the performance. The orchestra rehearsed it Wednesday night.

The music is considered to be an homage to a neighborhood with residents who were movers and shakers and shaped the city to what it is today, and continue to live there.

Among the crown jewel of the residences is “Greystone,” 820 Vallamont Drive, which was purchased in 1900 by lumber industrialist Allen P. Perley for $10,000, according to Elizabeth A. Yoder, in an article on Vallamont for Lycoming College. His wife, Ann Perley, maintained the residence after his death in 1926, Yoder said.

The mansion is owned by Heister H. and Deborah A. Linn, who bought it in 1984, she said.

“It common was for someone to write a piano piece, get an illustrator and put together a cover and get it to a printer,” said John Hunsinger, a Montoursville resident who has researched early music in the area.

“These families would print out maybe 50 copies and give the music to friends,” Hunsinger said.

In checking his records, Hunsinger came up with some music written by Harry Lincoln and it featured Vallamont neighborhood, he said.

The march itself was never published by a major company and it is being performed for the first time tonight, he said.