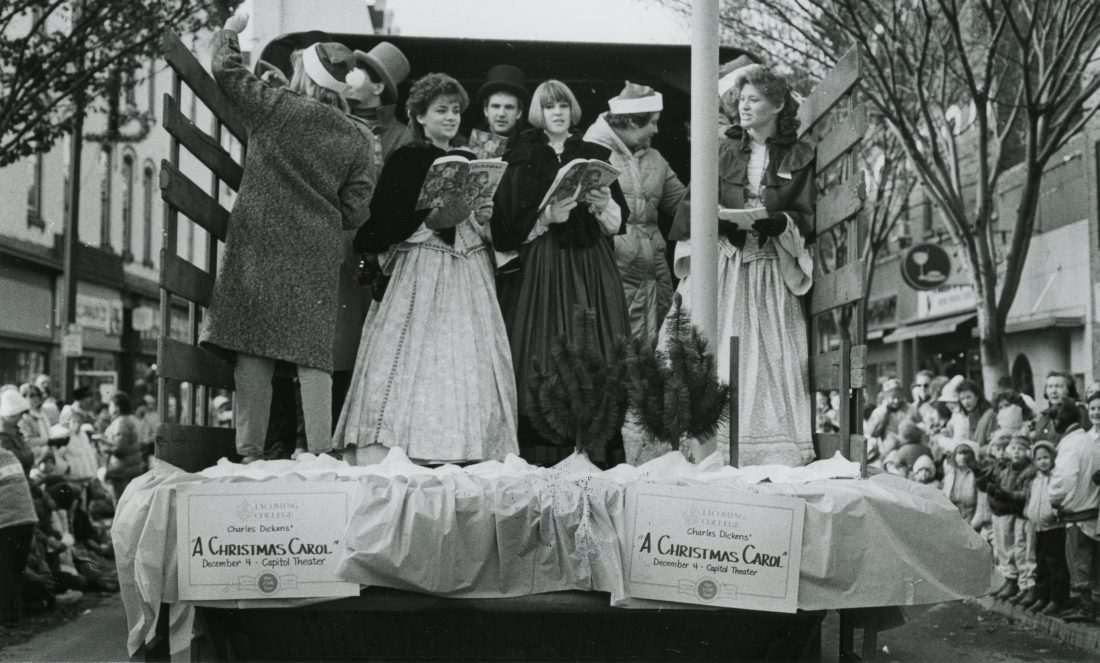 Santa, elves and a lot of joy for the right audience.

The department has been busy preparing for the holiday season, with multiple and different family-friendly events to take place, Washington noted.

For several weeks, the recreation department and commission have been teaming up and meeting routinely and organizing the special events leading up to and through the holidays, Washington said.

“Up first, a parade for the city and region’s children,” he said.

Notice the parade is rather early on the calendar of events, kicking off 6 p.m., before the Thanksgiving holiday break for many, he noted.

The parade route starts at Elmira and West Third streets, and then marches along traveling east until it reaches Pine Street, where the participants will turn left and meet at West Fourth Street, where they go west back to Elmira Street, Washington said.

At the parade’s conclusion, the fun doesn’t stop. At the Green, at the corner of Hepburn and West Fourth streets, Santa and Mayor Gabriel J. Campana will light the evergreen.

Santa will then be greeting and meeting children and their families inside the warm confines of Liberty Arena after the parade, Washington said.

Also this weekend, the Christmas tree on Park Place’s lawn will be lit at 7 p.m. Friday. Preservation Williamsport’s Victorian Christmas will be held Friday, Saturday and Sunday while the Will Huffman Toy Train Expo will be open from 10 a.m. to 4 p.m. Saturday and noon to 4 p.m. Sunday at Park Place, 800 W. Fourth St., and also at the Peter Herdic Transportation Museum and Thomas T. Taber Museum.