The mayoral race in Montgomery appears to be undecided until write-in votes can be tallied, according to unofficial election results, which show Sean Leet receiving 91 votes while a write-in candidate received 166. In Loyalsock Township, however, incumbent supervisors Paul Nyman and John Bower will remain in council after receiving a majority of the votes for the six-year term.

Nyman received 2,353 votes and Bower received 1,821 votes while their opponents Jon Phillips and Kaleb Daniels received 728 votes and 535 votes, respectively, according to the unofficial count.

Also in the race, Ed E. Alexander narrowly missed that third seat with 142 votes while three write-ins shared 55 votes between them, according to the unofficial tally.

In Montoursville, Eric Greenway took the four-year seat representing the First Ward with 318 votes, while write-in candidates went uncontested in both the Second and Third wards, according to the unofficial count.

In the race for four seats on Muncy Borough Council, Scott E. Delany led with 346 votes followed by Thaddeus Martin with 331 votes, Linda Stein with 324 votes and Richard “Buzz” Baker with 298 votes.

Jeffrey Siverling came in fifth with 192 votes, missing out on one of the four seats, according to the unofficial vote.

In the race for the four-year term with DuBoistown Borough Council, Dori Rankinen led with 247 votes, followed by Jeff Kreger with 227 votes and Shawn Millard with 174 votes.

Paul McKinley landed the two-year seat on DuBoistown Borough Council with 234 votes against a write-in with 66 votes.

In Hughesville’s First Ward, Todd McCowan won with 166 votes for the four-year seat on borough council and, in the Second Ward, Daniel Cale came in above Jerry Daugherty with 169 votes, according to the unofficial count.

HARRISBURG — Pennsylvania state lawmakers could vote on legislation this week that provides millions of dollars ... 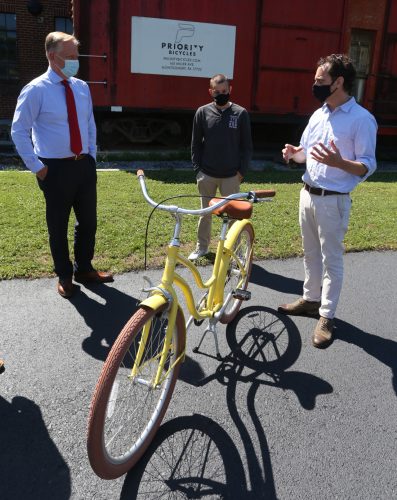 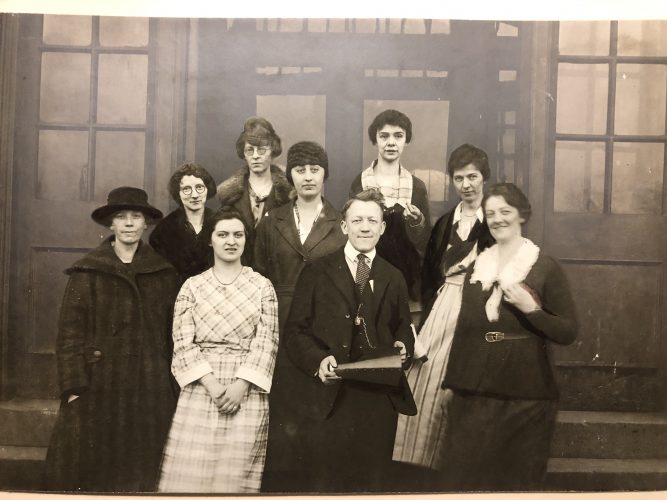