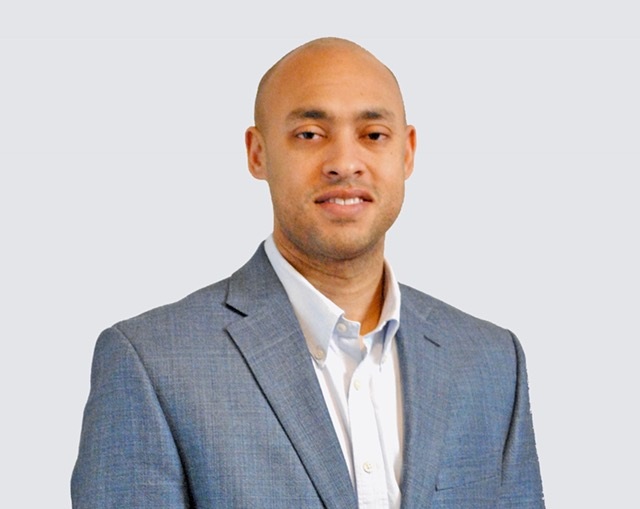 Hagan was promoted to chief in February, 2019; Heckman was chief for most of Campana’s administration following the retirement of Dean Heinbach; Gerardi was in the position as soon as Campana was elected in 2008 and Washington is a recent hire by Campana in his final year in office.

Slaughter declined to comment on the particulars of why he terminated the employment of William E. Nichols Jr., as finance director and general manager of River Valley Transit and Mark Benner, city engineer, last week.

When asked, he said he had no timetable for their replacements.