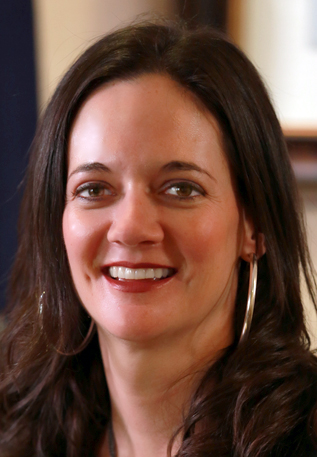 McELHATTAN — State Rep. Stephanie Borowicz, R-McElhattan, has announced she is seeking the Republication nomination for a second term in the 76th Legislative District of the Pennsylvania State House of Representatives in the May primary election.

Borowicz, who lives in McElhattan, is the first-ever woman to serve and represent the people of the 76th District, winning her first two-year term in 2018 and now looking for a second term.

She is a mother, a former fourth-grade teacher, and pastor’s wife.