City-based sports arena in the works 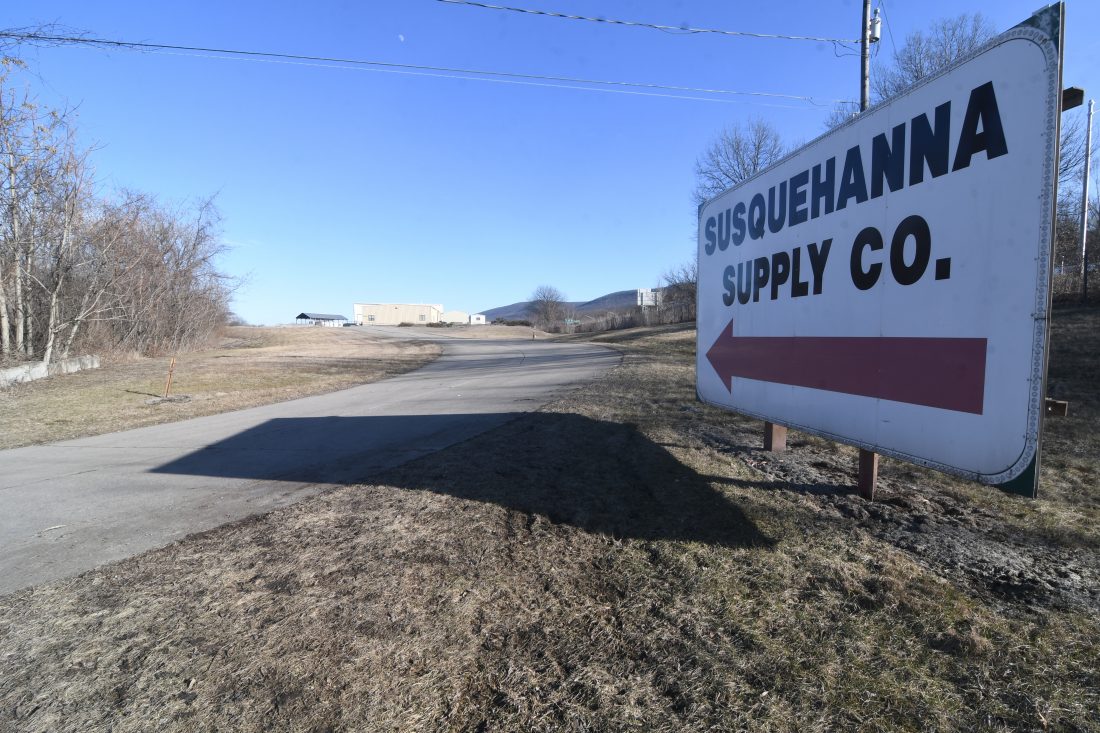 Take me out to the ballgame.

Actually, take me over to Rose Street.

If the Williamsport-Lycoming Chamber of Commerce can make it happen, a sports complex could be built there in coming months.

“We are in the midst of securing a design/construction team that will provide us with a full site layout detailing the number of fields, parking and associated amenities,” said Jason Fink, chamber executive director, Monday about the purchase of 18.3 acres of land, formerly owned by Susquehanna Supply Co.

The sale occurred Dec. 13 and was a transaction amounting to $1.5 million, with Williamsport Ballpark Inc., of 102 W. Fourth St., which also is the address of the chamber.

“The project remains in the very early stages of the development,” he said in a statement.

The sports complex for baseball and softball and perhaps tourmanents resulted after the collapse of another plan for a sports recreation complex at nearby Elm Park.

Elm Park’s deed remains under city ownership, according to officials with the Bureau of Codes.

Asked about the possible sports complex at Rose Street, Mayor Derek Slaughter said he was aware of the sale of the land to the chamber but was awaiting a site development plan before he could speak more fully on the project.

City Codes Administrator Joseph Gerardi said Fink and others at the chamber have requested a meeting with him and Zoning Administrator Gary Knarr to determine what steps are needed to forward the project to City Council.

It is likely it will either require a variance with the zoning hearing board if the owner remains non-profit, Knarr said, or it could be cleared for zoning in a commercial-recreational zoned area, he said.

The city planning commission would need to get a look at the land-development plan, Gerardi said.

It is expected to be a positive revenue producer for hotels, restaurants and other attractions in the city and region, according to Fink.

Gov Wolf closes schools the rest of the academic year