From South Williamsport to an international stage 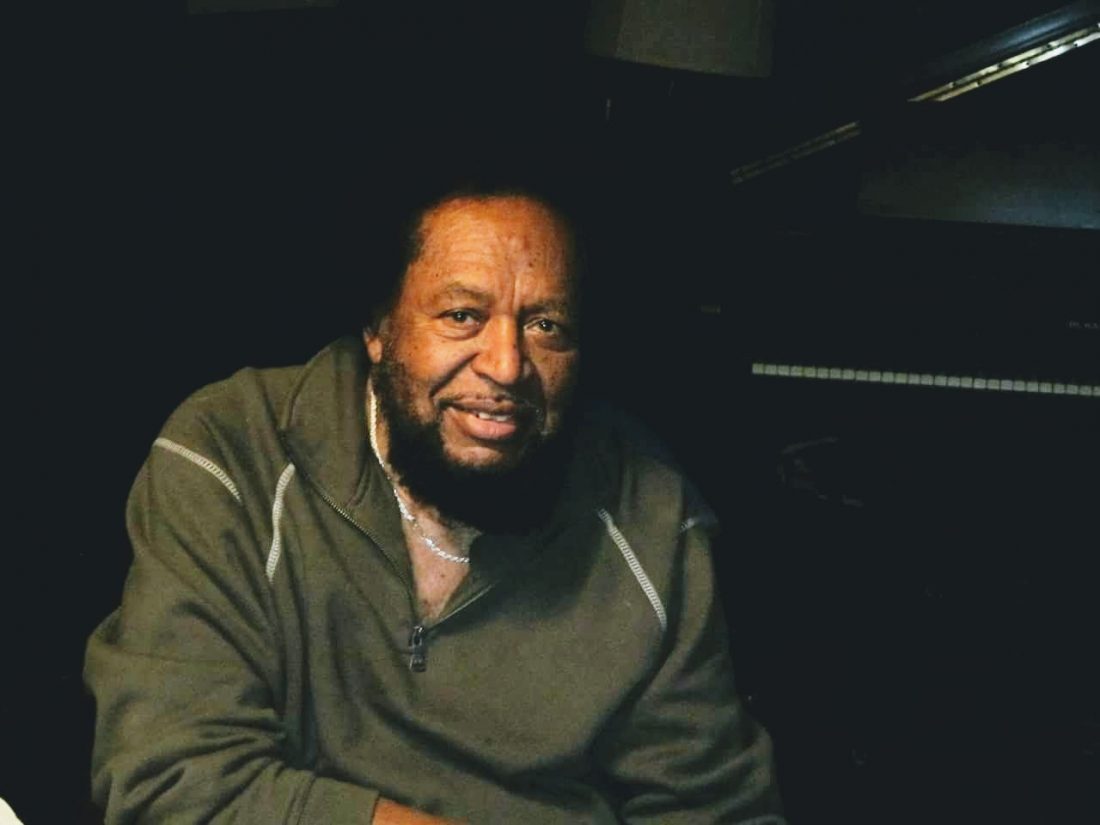 The world of music lost a gifted musician and knowledgeable historian when De Sayles Grey, a native of South Williamsport, died on Jan. 31 at the age of 89.

Grey, who began studying clarinet in 6th grade in his South Williamsport school, was not only a musician but also an arranger, composer, author, educator, and jazz historian.

As a baritone saxophonist, Grey toured with groups from The Temptations to the Cecil Taylor Ensemble, the University of Pittsburgh Jazz Ensemble, Doc Holiday’s Band, and the Harlem Renaissance Orchestra. He then formed the De Sayles Grey Sextet and had more than 30 compositions and 25 arrangements to his credit. He composed a jazz piece, “Flight,” as a memorial to Dr. Martin Luther King.

From a young age, Grey was encouraged by his teachers in South Williamsport. When he was in the sixth grade, the band director, Delbert Vosburg, placed him in the junior high school band; as a seventh grader, he played in the high school band.

In high school, Grey (or “De,” as he was known then) continued to participate in musical activities. He was president of the band in his senior year, when Robert Bailey was director. Bailey formed a school dance band that entertained at school dances and also at noontime in the lunchroom, and Grey played the saxophone in that band. Classmates remember that there was a piano in the high school gymnasium, and, at the request of his fellow students, De Sayles often played boogie-woogie piano.

Music and the study of music were at the core of the rest of his life.

After graduating from South Williamsport High School in 1949, the only African American in his class, Grey went to the Boston Conservatory of Music, where he studied classical clarinet. He then earned a master’s degree in Composition from Temple University and a Ph.D. in Ethnomusicology from the University of Pittsburgh.

Grey’s family was well known in Williamsport and South Williamsport. His father, Richard De Sayles Grey, who came to Williamsport from Catonsville, Maryland, was also a musician. He graduated from Morgan College — now Morgan State University — in 1901. Richard Grey was organist and choir director at Bethel A.M.E. Church on Hepburn Street in Williamsport for 44 years and a member of the Williamsport Civic Choir. The first African American mail carrier in Williamsport, he retired after 38 years with the post office.

Grey’s mother, Anna Goings Grey, was a community leader. She was active in the Walnut Street, or “Colored,” YWCA; was one of the founding members of the Bethune-Douglass Center, now Firetree Place; and participated in the South Williamsport High School PTA. She was a member of the Eastern Star and very active in her church.

Although, as an adult, Grey lived and worked in many different places, he and his wife of 40 years, Maurene Caplan Grey, visited Williamsport often to see friends and family and show off their children, Gyasi Louis Grey and Kitoh De Sayles Grey. They attended many reunions of his classmates, who called themselves “The 49ers.”

Grey was honored by the Jazz Network Worldwide on the publication of his book on jazz saxophonist John Coltrane, Acknowledgement: A John Coltrane Legacy. According to a press release from the Jazz Network, Grey “was revered by his contemporaries as one who was ‘always on point’ with his tone quality.” He was known both for his mentoring and for his musical creativity, which had a dual focus on notational composition and improvisation.

His close friend Agonsa Fry remembers him this way: “Anytime I got hung up, he would help me. He told me what books to get. I became a better arranger and composer because of him. He was a strong man, a kind man. I’m glad that I got to know him. He was a friend.”