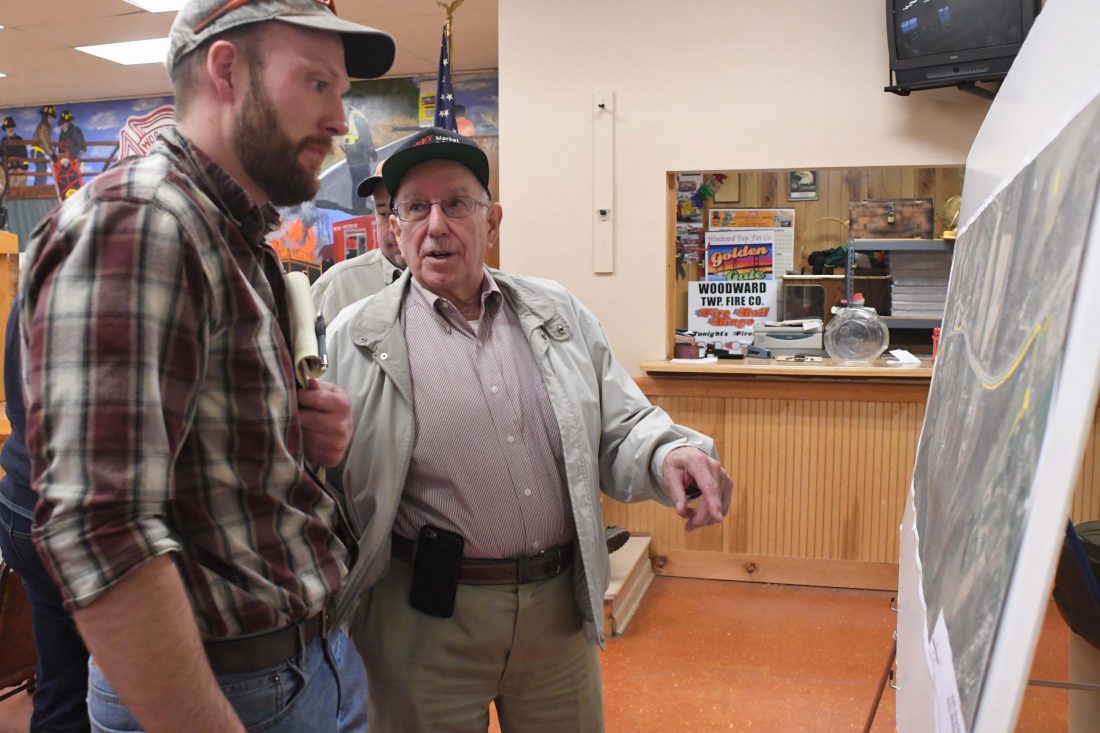 RALPH WILSON/Sun-Gazette Correspondent Josh Haladay, project manager with Glenn O. Hawbaker, explains the construction impacts for work on US Rt 220 between West Fourth Street, west of Williamsport and SR 287 near Jersey Shore at a public informational meeting on Monday. The three year, $40.9 million project includes constructing U-turns, left turn jug handles, deceleration and acceleration lanes and various improvements along the mainline pavement between now and 2022. Work this year will include temporary lanes to allow two-lane traffic each direction during the project. Work will be scheduled to avoid delays during peak traffic hours.

Of the more than 140 members of the public who attended, many said they were upset about the lack of communication with the department and disagreed with the $40.9 million construction project.

The safety corridor is slated for completion in Nov. 2022 along Route 220 in Woodward and Piatt townships and aims to eliminate left turns on both sides of the highway, install acceleration and deceleration lanes as well as large U-turns.

The time for public conversation and input into the project has largely concluded, said Jay Miller, assistant construction engineer with PennDOT.

“By the time it gets to me — because I’m tasked with managing the construction project — those decisions have been made previously by others,” he said. “The point of this meeting was to let the public know what we are doing in the 2020 construction season,” he said.

This year the work will begin in April with temporary road widening, and will seek to limit road closures at peak traffic hours, according to the contractor.

Rather than an open question and answer period, attendees were asked to speak with PennDOT staff along a lineup of maps with the changes overlaying the satellite images of what currently exists.

“The poor guys are catching heat from everybody,” said John Shableski, who lives in the village of Linden. “It would have been nice to have an actual question and answer period, that’s what we were here to get.”

In general the project was poorly planned, he said.

“It’s designed by people who don’t live in the township, so they don’t understand the traffic issues that we have,” said Shableski. “They’ve got their studies but it doesn’t seem like they really paid attention to what the township needs.”

The safety corridor will split emergency services, which are south of Route 220 and out of Woodward Township Volunteer Fire Hall, from the rest of the township. In some cases, this may result in a response time twice as long as it currently is, he said.

Farmers along the highway, who have no choice but to transport their machinery or products on Route 220, will struggle to navigate the corridor, said Shableski.

Charles E. Kiessling Jr., Lycoming County coroner, said that although he couldn’t attest to the improvements the safety corridor would make, the majority of calls he’s had on the highway haven’t been related to the highway’s design.

“The fatalities on this road have been largely due to speeding, alcohol, drugs and pedestrians being struck by vehicles — people walking on the road in the darkness of night,” he said.

A longer emergency response time was also a concern for him, said Kiessling.

Bill Michaels, who has a tenant running a restaurant at 6048 S. Route 220, said the safety corridor will hurt that business.

“They’ve shut me off from the Jersey Shore business,” he said.

In attending all the meetings called by PennDOT, Michaels said many of the recommended improvements previously made by the public did not make it into the final plans.

“(The Route 220 Safety Corridor) doesn’t help the people who live in this township, it helps the people going through,” he said.

“I think they were just frustrated that they didn’t have the opportunity to speak their mind or ask questions that are relevant to the project currently — not from four or five years ago,” he said.

Among the changes was the price nearly doubling from about $20 million to the now-$40.9 million.

“You have a public meeting, the public should at least be allowed to vent,” he said. “There’s a lot of issues that the public is going to have to work through, and maybe the county can help out in some way.”

For now, the commissioners need to hear from all sides, he said. 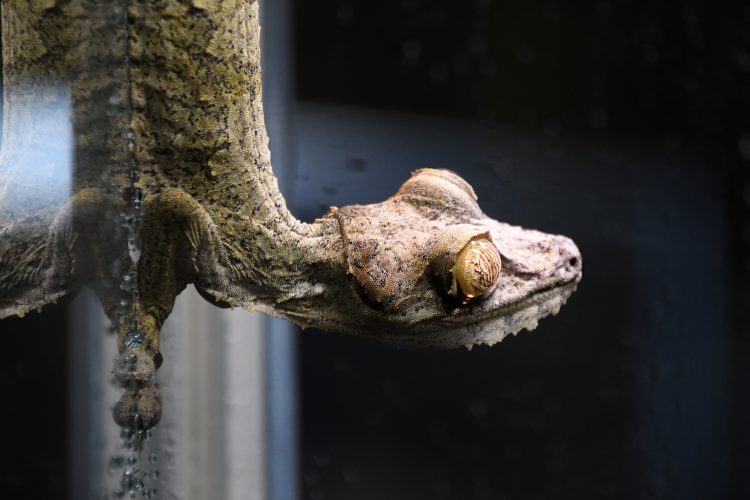