A man who burned flags as a political protest outside of Lycoming County Courthouse recently says he is awaiting a citation from city police.

Gene Stilp of Dauphin County said he was told he was in violation of the city burning ordinance for lighting up rubbish when he burned flags in a metal container Thursday outside of the courthouse on West Third Street.

Stilp took the borough of Lewisburg to federal court recently filing a civil action alleging the burn ordinance chills his constitutional right of Freedom of Expression.

Granted, Stilp’s flags are controversial, but he said they are his expression of freedom against political ideologies he is opposed to and they center on President Donald Trump.

He said he burns self-designed flags tying the Trump administration to Russia, the Nazi swastika and the confederate battle flag.

The city ordinance has the following rules: Those burning outdoors must have safeguards at hand such as extinguishers, charcoal or wood burning fires only, no noxious fumes are permitted, the burner must be 15 feet away from any combustible materials and the property line, a pit can be no more than 3 feet in diameter and 2 feet high and no burning of household items such as paper or rubbish. Residents who construct a fire pit must have it inspected prior to its first use.

“The burn ordinance in the borough facially admits of no exception for burning flags in public protest,” according to the lawsuit against Lewisburg.

Stilp said he would wait to see if the city police citation arrived before determining his next course of action.

Locally elected and appointed officials voted on the following matters in the past two weeks: Federal • The ... 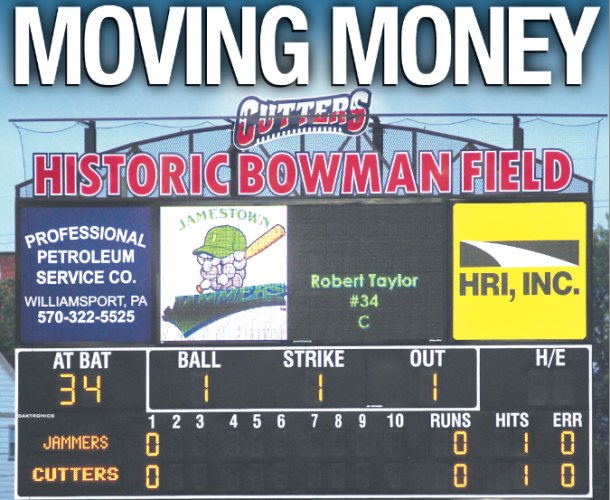 Though the annual Lycoming County Brotherhood Alliance’s annual banquet, held to honor those who exemplify the ...

As they struggle to salvage some semblance of a campus experience this fall, U.S. colleges are requiring promises ...

All that’s left is waiting for PIAA’s decision