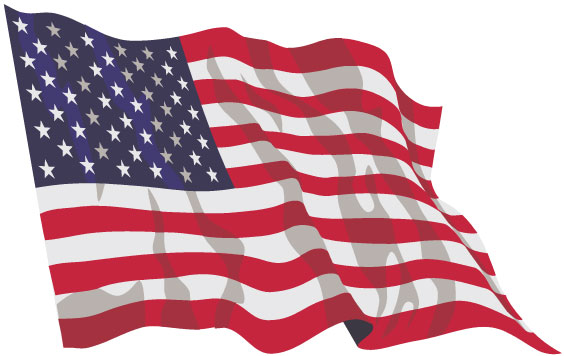 Terry was a 1960 graduate of Williamsport High School and a U.S. Navy Veteran. He had worked at Darling Valve and Playworld. He attended Christian Church at Cogan Station and enjoyed coffee time at McDonald’s every morning.

In addition to his parents he was preceded in death by a brother, Robert L. Smith Sr.

A graveside service to honor Terry’s life will be held at noon Friday, September 8, at Wildwood Cemetery.