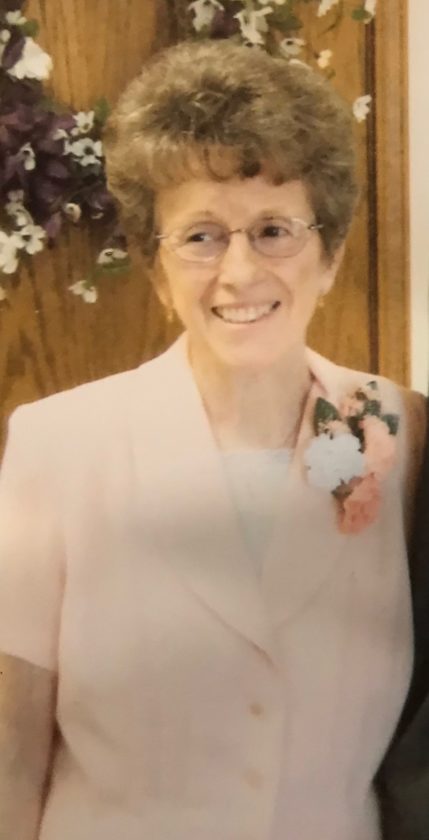 Born August 24, 1939, in Sunbury, she was a daughter of William Ralph and Mary Beatrice (Weikel) Knopp.

Donna attended Hepburn Baptist Church. She loved her family and spending time with them especially her grandchildren.

She enjoyed camping, bicycling, and traveling. She was very active in her church through music ministries, playing the piano, organ, and singing.

She was preceded in death by her husband, Hiram G. “Jim” Weimer on April 8, 2007, after 32 years of marriage; a grandson, Justin; brother, Ralph Knopp; a sister, Valeria Holmes (LeRoy-deceased); and husband, Homer J. Barrett.

Visitation for family and friends will be held from 11 a.m. to noon Saturday, April 28 at Hepburn Baptist Church, 2917 Pleasant Valley Road, Cogan Station. A memorial service will follow the visitation at noon at the church. There will be a meal provided following the service.

The family will provide the flowers and suggests memorial contributions be made to Hepburn Baptist Church.