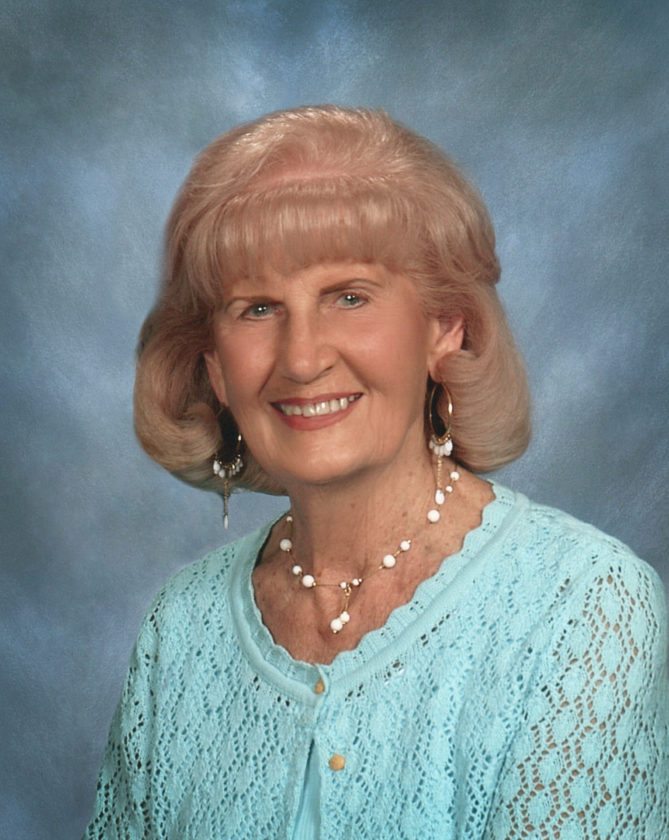 Josephine “Josie” M. (Cellini) Bordinger Carnevale, 96, of Williamsport, died peacefully, Monday, April 9, 2018, at her daughter’s home with her family by her side.

Born Jan. 5, 1922, in Williamsport, she was a daughter of Ernest and Maria (Campanelli) Cellini.

She was a 1940 graduate of Williamsport High School. Josephine worked with her brother Billy at Cellini’s Sub Shop where she invented the “Cosmo” and “Pizza Rolla”. She was a member of the former Mater Dolorosa Catholic Church, and a member of St. Joseph the Worker Parish, and the Christian Women. She enjoyed gardening, cooking, and loved taking care and spending time with all her family especially her grandchildren and great grandchildren.

She was preceded in death by her first husband, Clarence (Buddy) Bordinger Jr. in 1985; her second husband, John Cahill in 1993; and her third husband, Frank Carnevale in 2017; six siblings: Angelina, Joseph, Anthony, Archimede, and William Cellini, and Theresa Deyermond; and two step-children, Sherry Perry and Kathy Gottschall.

A Memorial Mass to honor Josephine’s life will be held 11 a.m. Saturday, April 14 at St. Joseph the Worker Parish, 702 W. Fourth St., Williamsport. Burial will follow in Wildwood Cemetery. Visitation will be held from 9:45-10:45 a.m. Saturday in the church portico.