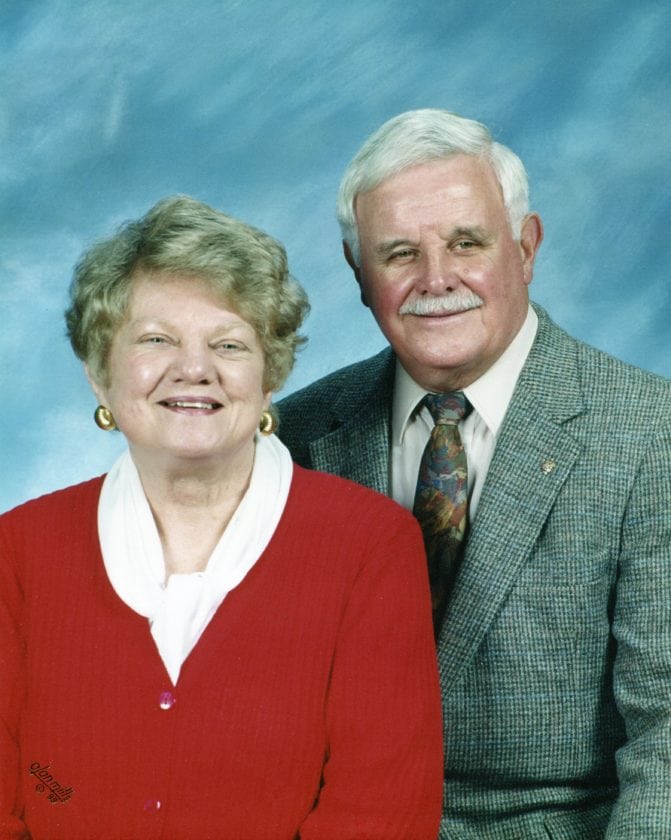 Marilyn attended St. George’s Catholic School for 8 years and graduated from J. W. Cooper High School in 1956 in Shenandoah, Pa. She then attended many workshops and seminars at numerous facilities and hospitals. then worked at Leader Nursing and Rehabilitation Center in Jersey Shore as a reality orientation director, assistant activities director and activities coordinator. She loved worked with people and enjoyed new experiences and challenges.

Marilyn was a longtime active member of the First United Methodist Church in Jersey Shore. She served as a secretary, vice president, worked with youth groups and Sunday school classes. Her greatest love was being able to help people. She volunteered as a Den Mother in Boy Scouts and also with the Brownies. She was active in the, “Iota, Iota, Sorority,” of Jersey Shore, and served as PTA, past vice president and chairman at Walnut Street School. She was involved in many organizations throughout Jersey Shore and her passion was volunteering her time to help others.

Marilyn was a mother to four wonderful children, Bobby, David, Steven and Heidi, who she cherished deeply. They were all No. 1 in her eyes, and also her grandchildren. She loved working in her garden, growing flowers and veggies, cooking for her family and also enjoyed painting. She was an angel on earth, as she is now in heaven. Marilyn was as beautiful inside as she was outside.

She will be laid to rest in the Jersey Shore Cemetery.

“Marilyn, the best thing that ever happened to me. Honey, keep the light on for me …” Love always, Bob