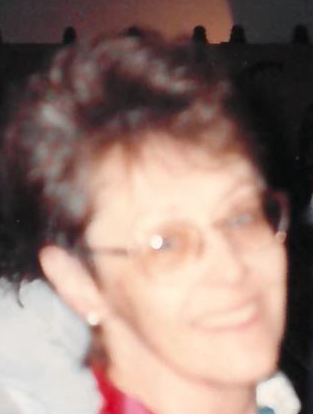 Elizabeth “Lizzy” Kilheeney, 77, of Loyalsock Township, passed away on May 27, 2019, at UPMC Williamsport.

Born in Williamsport on Oct. 26, 1941, she was the daughter of the late Roscoe and Edna (Snyder) Heim.

Elizabeth graduated from Montoursville Area High School in 1959 and retired from Tetley Tea. She was a member of St. John’s United Methodist Church, an avid reader, and enjoyed going to the casino. She also loved her dogs, Buddy and Elsa.

She was preceded in death by her parents, husband, Olafur Gudmundsson, and her sister, Marlene.

The family of Elizabeth wishes to extend appreciation to the staff at Manor Care South and the nurses and doctors at UPMC Williamsport.

In lieu of flowers, contributions may be made to the Lycoming County SPCA, 2805 Reach Road, Williamsport.

Arrangements are being handled by Spitler Funeral Home.