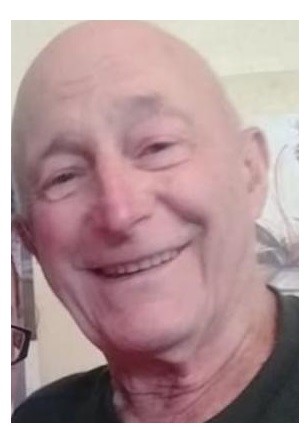 John E. Allen II, 73, of South Williamsport, passed away Friday, June 7, 2019, at his home following his battle with cancer. He was preceded in death by his wife, Carol A. (Ritchie) Allen. John and Carol were respected longtime residents of Mainesburg, where they kept a lovely home and raised their children.

John was a high school graduate and a respected grower and agriculturalist, retired from Country View Family Farms Sullivan Barn after many years as a technician.

John and his late wife, Carol, loved children and fostered and adopted many children who loved them very much. John was very active in anything agricultural including farming and 4H, and also volunteered at Manor Care Health Services.

John was greatly loved and cherished by many very close friends, who were in attendance at his passing. In addition to his wife and parents he was preceded in death by many siblings.

In keeping with his wishes there are no formal memorial services. Celebration of his life will be held privately.

Memorial contributions in John’s name may be made to Pancreatic Cancer Action Network, 1500 Rosecrans Ave., Ste. 200, Manhattan Beach, CA 90266 and to your local 4H club, of which he was a great supporter.