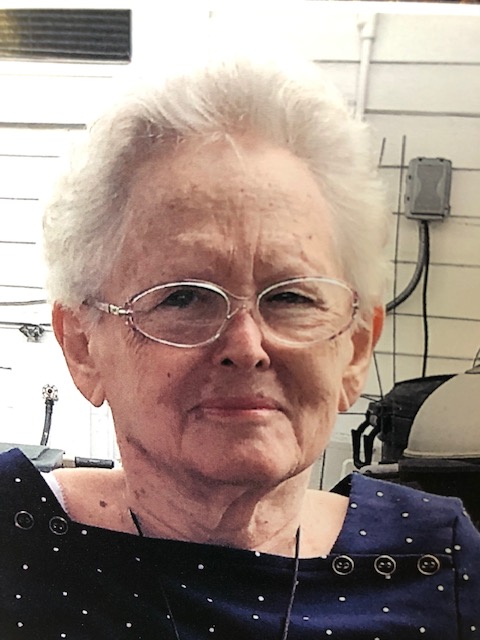 Marian was a graduate of Lewisburg High School. She was a homemaker and enjoyed taking care of her family, listening to gospel music (especially the Gaither Brothers), cross-stitching and her cats. She was a member of Hillview Baptist Church.

In addition to her parents she was preceded in death by a sister, Eleanor Wagner.

Online condolences may be made at www.SandersMortuary.com