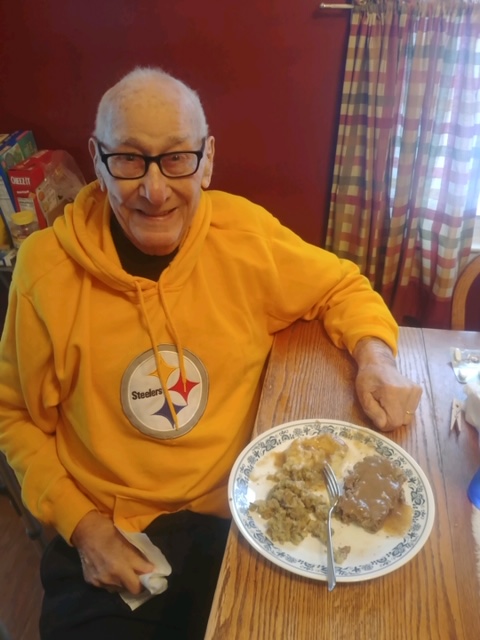 Carl E. “Pap-Pap” Lucas, 93, of Williamsport, passed away Wednesday, Sept. 11, 2019, at UPMC Susquehanna Williamsport. He was preceded in death by his loving wife of 43 years, Jean M. (Mauck) Lucas.

Carl was an Army and Navy veteran and proudly served his country in World War II and the Korean War. After leaving the military he attended Williamsport Area Community College where he received his associate’s degree. Carl worked as a machinist, and finished his working career at M.W. Kellogg. He was a member of various clubs and organizations including the Fraternal Order of Eagles, American Legion Post 1, the VFW, a local Masonic Lodge, Williamsport Consistory, and was a former member of Church of the Savior Lutheran. Carl enjoyed camping, was an avid Steelers fan, but most of all loved spending time with his family.

In addition to his wife and parents, Carl was preceded in death by a sister, Anna Baney, and a son-in-law, Patrick Sweeney.

In lieu of flowers, memorial contributions may be made in Carl’s name to the United Service Organization, P.O. Box 96860, Washington, DC 20077.