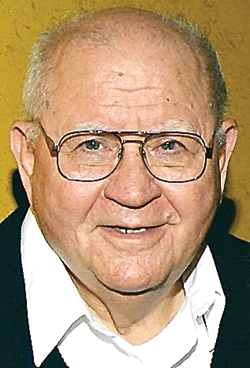 John K. Hammond, 80, of Watsontown, passed away Thursday, September 5, 2019, at UPMC Susquehanna Williamsport. He is survived by his loving wife of 57 years, Betty A. (Sheets) Hammond.

John was a 1957 graduate of Milton High School. After graduating he proudly served his country in the United States Army. He earned a master’s degree from Penn State University. John worked for the Pennsylvania College of Technology for 31 years as an auto shop teacher until his retirement in 1998, where he was the head of his department.

In lieu of flowers, memorial contributions may be made in John’s name to the Penn College Fund, Institutional Advancement, DIF 65, Pennsylvania College of Technology, One College Ave., Williamsport, PA 17701.