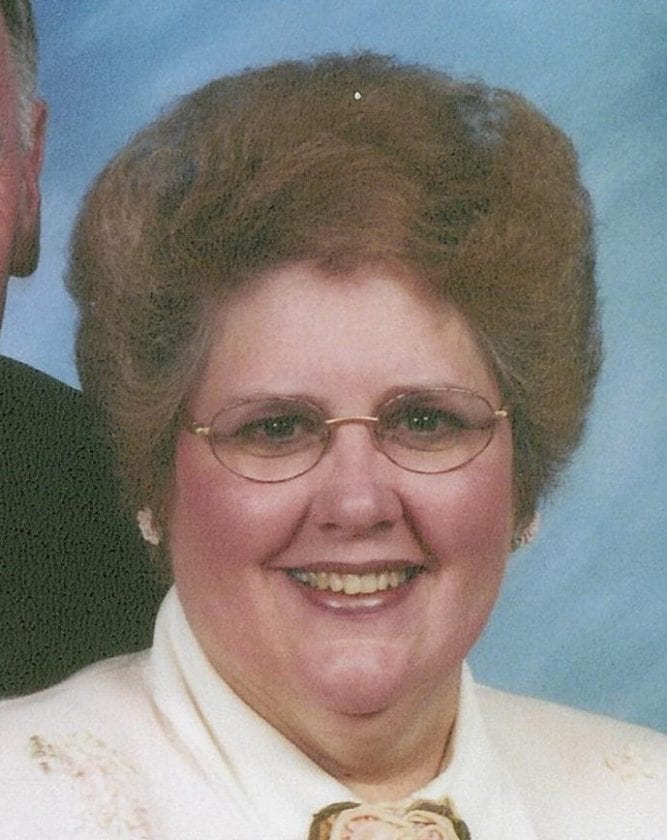 Janet Diane (Spencer) Warren, 72, of Blossburg, went to be with the Lord on Oct. 6, 2019, following an extended illness.

Janet was born in Canton on Oct. 31, 1946; she was a daughter of the late Philip and Ermel (Williams) Spencer.

She graduated from Troy High School in 1964 and later earned a Bachelor of Science degree in elementary education at Mansfield State College in 1968. Mrs. Warren taught third grade in the North Penn School District for many years and later in her life, worked several years at Walmart in Mansfield.

In addition to her great love for her family and friends, she enjoyed music, singing in the church choir and singing at many weddings throughout the area. The proudest moment of her musical career was when she performed at Carnegie Hall after winning a musical competition. Janet was a very talented seamstress. She enjoyed golfing, traveling and shopping.